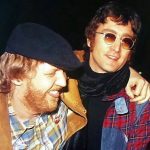 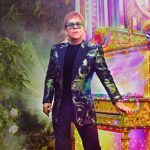 It may be difficult to remember all the details after all these years, but on the occasion of what looks to be his farewell-to-touring tour, it’s worth taking a look back to recognize the cultural phenomenon that is Sir Elton John. Trained from a young age at London’s prestigious Royal Academy of Music, John (then
Read More