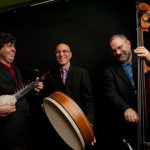 When Free Planet Radio debuted in 2001, the Asheville-based trio was often described as a world music group. And while by definition that label casts a wide net, it was […]
Read More
I needed some chimney work done this week, so on the recommendation of a Facebook friend, I called a local business. When I spoke to the guy, his name (Joe […]
Read More 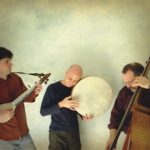