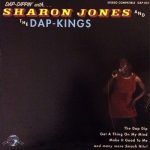 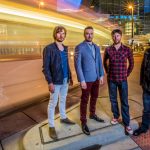 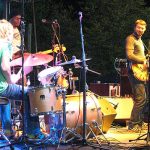 Dynamic funk/jazz fusion quartet The New Mastersounds recently came to Brooklyn Bowl for a three-day, four-show residency April 14-16. The group, founded in 1999 in Leeds, England, has been doing an extended series of shows in Brooklyn annually for awhile now, says guitarist Eddie Roberts. “We’ve been playing at the Brooklyn Bowl for years. We
Read More
What’s that you say? You want some new music that features the expert precision and passion of jazz, and the oomph and fire of rock, but you don’t want the fussiness and self-absorption that sometimes comes with prog? Well, have I got some music for you. I first discovered Leeds, England-based The New Mastersounds back
Read More