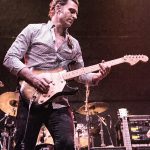 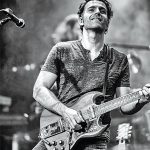 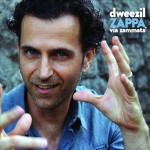 File next to: Frank Zappa, Primus, Tenacious D Today, Dweezil Zappa might sound like a chip off the old block, but it wasn’t always so. On his first release – 1982’s single “Crunchy Water” b/w “My Mother is a Space Cadet” – he sounded like a reasonably talented kid who owned some Van Halen records.
Read More