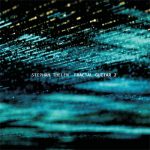 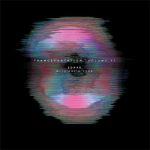 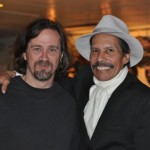 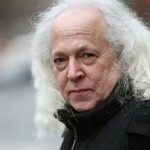 Continued from Part One… “So,” continues guitarist-composer David Torn, “I don’t intend to recreate any of the pieces on only sky in live performance. However, I can accurately recreate the process. Because,” he laughs, “I’m really good at over-intellectualizing anything I do, after the fact. But inside the fact, all I’m really doing…is playing.” “When
Read More
As I would discover within the first moments of our conversation, it’s inaccurate to describe the music made by David Torn as “avant garde.” Which is fine, really, because as the ever-quotable John Lennon once said, “’Avant garde’ is French for ‘bullshit.’” And he would know. That does leave the challenge of describing Torn’s music,
Read More