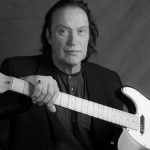 Continued from Part One … Bill Kopp: Did you ever feel held back or boxed in by of people’s expectations of “Oh, The Kinks should sound like this” or “they […]
Read More 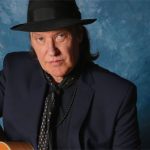 One might call guitarist Dave Davies an under-appreciated legend. Sometimes credited with the earliest use of guitar feedback on record – though many other including Link Wray lay claim to […]
Read More
Here’s another in my occasional series of quick cuts. This time ’round I’m covering recent releases by names who’ve been around the block a few times. These are people whose […]
Read More