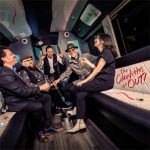 Every so often – pretty often, in fact – I find a stack of CDs has accumulated on my desk. They’ve made the cut as albums deemed worthy of sharing […]
Read More 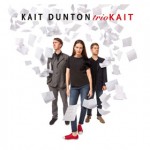 It’s time for some more hundred-word reviews. Note that in my opinion each of these deserves fuller coverage, but with the large volume of good music about which to tell […]
Read More