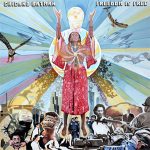 File next to: War, Mayer Hawthorne, Sly & the Family Stone The spirit of late-sixties psychedelic soul is alive in Chicano Batman. On this collection of twelve socially aware originals, the Los Angeles quartet – augmented with an alluring female vocal chorus – makes some of the best music of its career. Musically, Freedom is
Read More 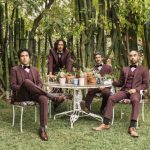