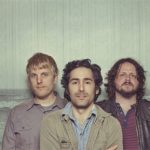 Continued from Part One… When the Black River Killer EP came out, I assumed that it consisted of the leftovers from the Furr sessions. But as the new deluxe edition […]
Read More 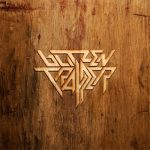