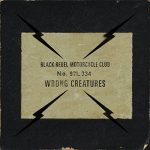 Continued from Part One… Your dad was very close to the band. Can you tell me about some of the lasting ways in which his influence continues to be felt? He was less hands-on. He usually just came in when we were about to kill each other; he would remind us in a good way
Read More 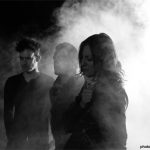 With a distinctive sound that draws from shoegaze and garage rock, Black Rebel Motorcycle Club has spent 20 years building a sizable fan base. The band’s eighth album, Wrong Creatures, was released in January and charted in at least eight countries worldwide. In February, the group – bassist Robert Been, guitarist Peter Hayes, and drummer
Read More