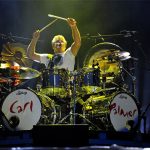 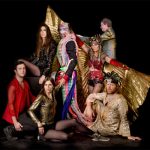 Continued from Part One … Brown believes Tommy is “an amazing piece of work. But rock opera? I don’t buy it. There just isn’t a real name for it.” And so it was with the suite of songs on Side One of The Crazy World of Arthur Brown, with “Fire” as its centerpiece. Brown thinks
Read More