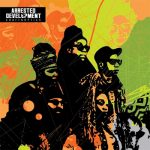 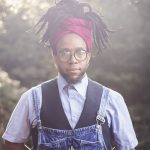 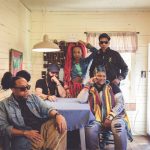 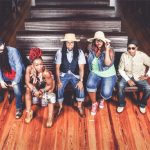 Hailed as creators of a new musical genre, Arrested Development scored a worldwide blockbuster hit with their 1992 debut album. The group’s unique take on hip-hop influenced an entire generation of artists, and by 2000 Arrested Development was making music on its own terms, operating largely outside the machinery of the music industry. The group
Read More