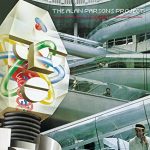 The concept of studio-as-instrument has a proud tradition. It began, arguably, with Les Paul, was built upon by The Beatles with George Martin (and certainly others of that era) and then by Jimi Hendrix, Todd Rundgren, etc. The success that engineer/producer Alan Parsons had would lead to him launching a career as head of a
Read More 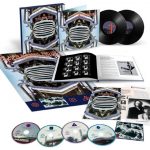 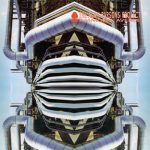