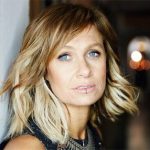 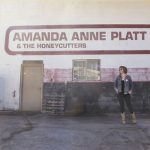 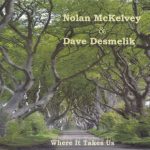 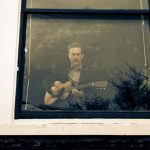 “There’s a place on Interstate 40 eastbound, just on the east side of Knoxville, where you come around this curve,” says guitarist/singer/songwriter Bryan Sutton. “Suddenly the whole horizon is an expanse: the leading edge of the Blue Ridge shows up. And it’s always been a thing that I look forward to on the trip.” Sutton’s
Read More 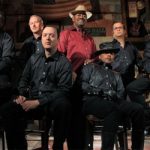 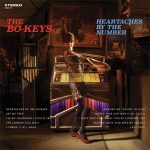 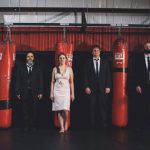 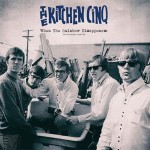 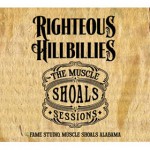