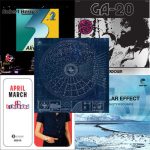 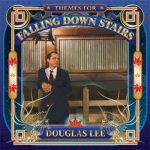 Here’s five more brief reviews; this time we’ve got progressive rock, powerpop, indie chamber pop, goth rock and one album that’s simply beyond easy classification. What they all have in […]
Read More 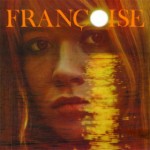 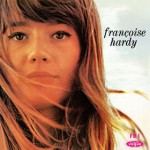 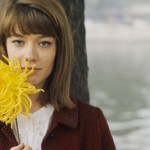