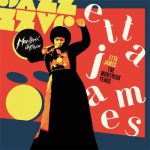 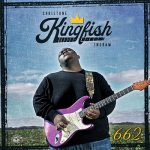 More than a century and a half after it began, and some 85 years after Robert Johnson recorded two-dozen plus songs, the blues is in good hands. While a few of the blues’ leading light – like Bobby Rush and Buddy Guy – -are still treading the boards, younger artists are showing that the blues
Read More 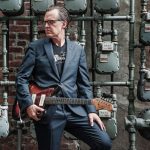 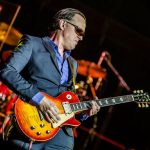 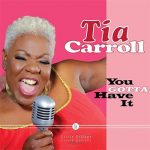 Soulful and funky are handy adjectives often used to describe above-average blues. And those words deserved to be employed yet again in a review of Tia Carroll’s You Gotta Have It. With a smoky, sensual and staggeringly powerful voice, Carroll is the real deal. Her delivery positively exudes well-earned confidence. And the band is so,
Read More 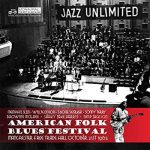 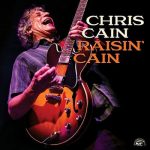 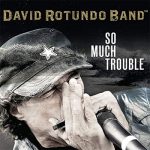