The next 30 days include Thanksgiving, a time when – perhaps now more than ever – we gather with loved ones. But after the long weekend, we’ll all be looking to the future, and more live music. The post-holiday menu includes lots of goodies, from inspired reinvention of classic pop to edgy, indie-rock from the Tarheel state to blues from an Eastern European guitar powerhouse (in stiletto heels) to a band with a silly name that nonetheless makes good music. Check ‘em all out. 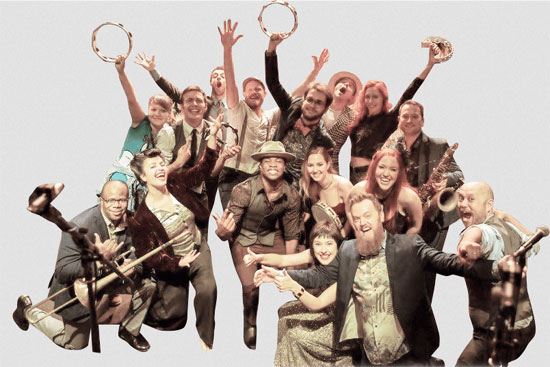 Artist: Postmodern Jukebox
Venue: The Orange Peel
Date: Saturday, Dec. 3, 8 p.m.
Door: $40
The description I wrote five and a half years ago when I first interviewed band leader Scott Bradlee remains true today: “It’s one of those inspired ideas that leads listeners to wonder why someone hadn’t thought of it before: take modern-day hit songs, and recast them in the styles of yesteryear.” That’s the winning approach of the fiendishly creative – and prolific – Postmodern Jukebox. Go see ‘em. 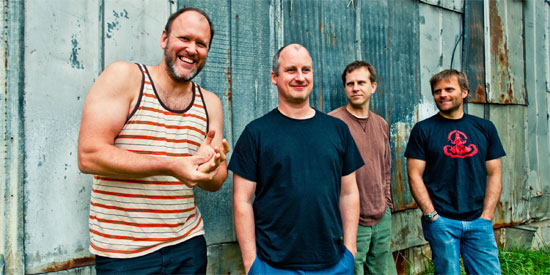 Artist: Archers of Loaf
Venue: The Grey Eagle
Date: Sunday, Dec. 4, 8 p.m.
Door: $25
These indie rockers from Chapel Hill seemed poised to break into the mainstream several times during their first run back in the ‘90s. That never quite happened, and they took an extended hiatus that lasted even longer than their time together had. They returned in 2011 but didn’t release any new music. But that looked to change in 2020. And then…the pandemic. With that more or less out of the way. Archers of Loaf have returned with Reason in Decline, their first new release in a quarter century. And a tour to match! 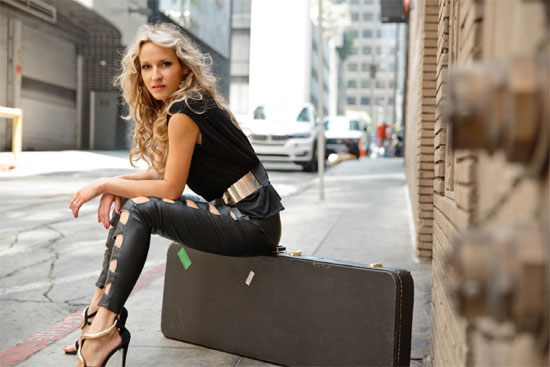 Artist: Ana Popovic
Venue: Salvage Station
Date: Friday, Dec. 9, 8 p.m.
Door: 30 advance / $35 day of show
There’s no denying that Serbian-born Ana Popović is marketed as a sex symbol. There’s also no denying her skills as an electric blues guitarist. And there’s no rule that says both those things can’t coexist. She puts on a fine show, and tears up the fretboard. So enjoy, and do so without guilt. She comes by her love of the blues honestly; I’ve interviewed her, and those stories are here and here. 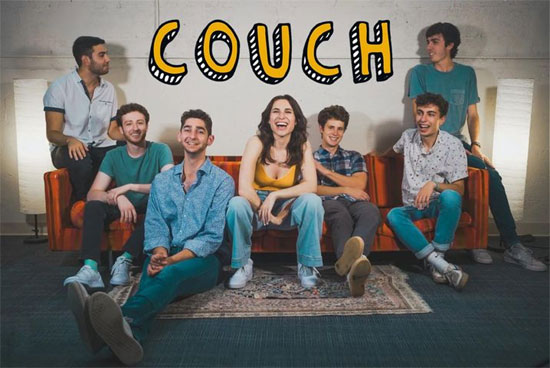 Artist: Couch
Venue: Asheville Music Hall
Date: Thursday, Dec. 15, 9 p.m.
Door: $15
A college band in the truest sense of the term, Couch began as a long-distance band of students at various U.S. universities; they recorded virtually, as one often does these days. The seven-member group draws from jazz and theatre, but the resulting music is pop in character. They released a self-titled debut EP in 2021, and one of the tracks, “Fall Into Place” has already received more than 1.5 million streams. Vocalist Tema Siegel has a great voice.