Pop group The Explorers Club are coming to Asheville on [rescheduled date / new location] Saturday, October 7 at New Belgium Brewing. Ahead of the group’s first tour in several years, I spoke with band leader Jason Brewer. Here’s our conversation. 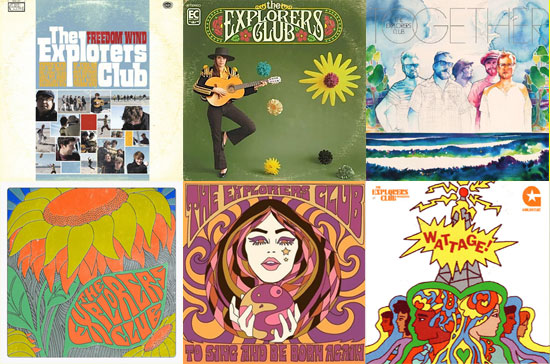 And here are links to additional Explorers Club features, reviews and interviews.