Live music option are once again plentiful in Western North Carolina. Over the next 30 days, there are myriad choices. Here’s a look at four of the most notable live performances scheduled in and around town. 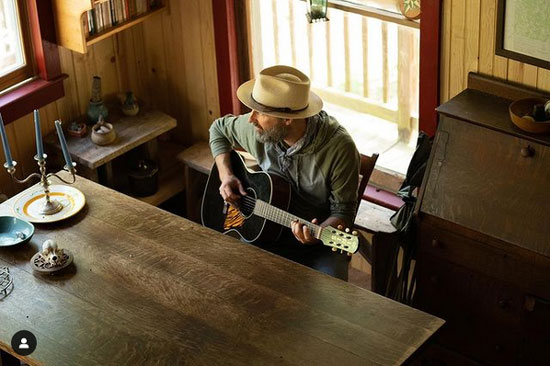 Artist: Seth Walker
Venue: The Grey Eagle
Date: Saturday, June 18, 8 p.m.
Door: $20
Hailing from a tiny North Carolina town (Altamahaw Ossippee, pop. 350), singer, songwriter and guitarist Walker nonetheless developed a cosmopolitan musical style, one informed not only by folk and country but by blues – lots of blues, in fact – as well as jazz and Americana. With eleven albums to his credit (his latest is I Hope I Know, released May 20), Walker is a captivating and compelling performer. Hannah & Maya open. 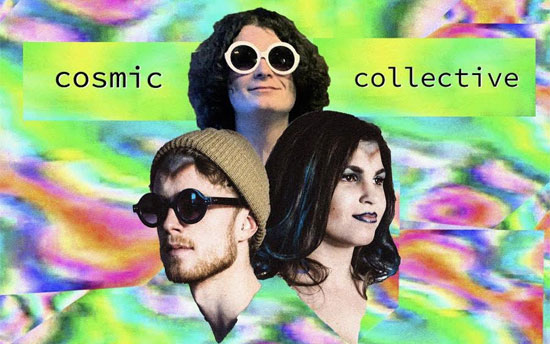 Artist: Cosmic Collective
Venue: One World Brewing West
Date: Tuesday, June 24, 6 p.m.
Door: donation
This jazz ensemble from Charlotte combines the sleek, sophisticated vibe of Steely Dan with a highly accessible, tuneful approach that wins it fans in the jam band scene. But Cosmic Collective’s creative approach is often channeled into music far too concise to earn the “jam band” epithet. A 2021 non-album, Internet Dump is a collection of 17 intriguing song fragments that fold in everything from funk to scat vocalese to urban pop to synthesizer experiments. Chillwave meets fusion. 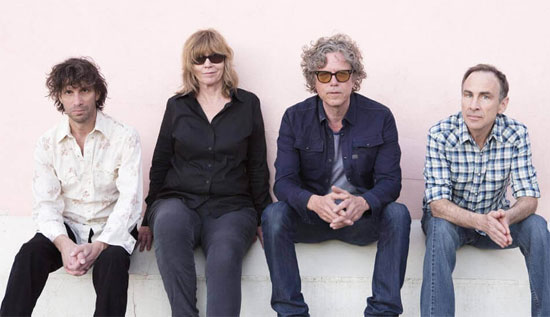 Artist: The Jayhawks
Venue: Pisgah Brewing
Date: Thursday, June 26, 6 p.m.
Door: $38.50 advance / $45 day of show
Country rock’s first wave came with late-period Byrds. The second wave was led by Poco, and in a slicker, watered-down version by Eagles. But in the 1980s – during the ascendancy of what’s now thought of as college or alternative rock – the style was rescued and revived thanks to younger bands like The Long Ryders, Green on Red and The Jayhawks. Nearly four decades after their debut, the band continues its musical adventures with two of the four founding members still onboard, joined by two other musicians who’ve been in the band for more than 15 years. Their latest release, 2020’s XOXO was – like most all Jayhawks albums – hailed by critics. Pixel Vision opens. 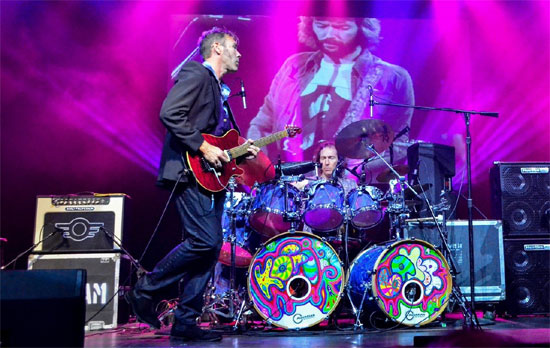 LATE-BREAKING NEWS: THIS SHOW HAS BEEN CANCELED. One of the first supergroups, Cream had it both ways: guitarist Eric Clapton, bassist Jack Bruce and drummer Ginger Baker were a formidable presence onstage, cranking out extended readings of blues classics. But in the studio, they created a long list of concise classic originals. The son of Cream’s drummer, Kofi Baker carries on the tradition along with guitarist Will Johns, Eric Clapton’s nephew, and two other younger musicians as they dig into Cream’s four late ‘60s albums.