I present five more reviews, in capsule form. Three of these are new releases; two are archival titles. All are deserving of deeper investigation. 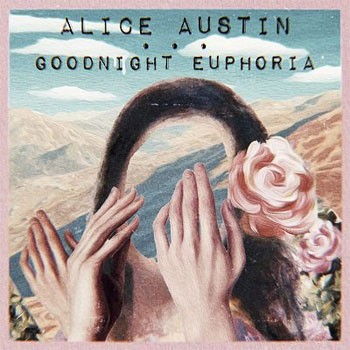 Alice Austin – Goodnight Euphoria
Los Angeles-based singer-songwriter Austin has crafted a supremely satisfying slab of rock with Goodnight Euphoria. Her innate sense of pop songwriting is combined with expertly textured rock arrangements, and a production aesthetic that doubles down on the spiky, wiry feel of ‘90s alternarock. Guitars roar, but they’re placed into a musically hypnotic context that balances subtlety and power. The music defies simple genre pigeonholing, and there’s something here for most tastes. The songs have immediate appeal, yet gradually unfold to reveal themselves more fully. Though she sounds almost nothing like them, for me Austin has kindred spirits in A Camp. 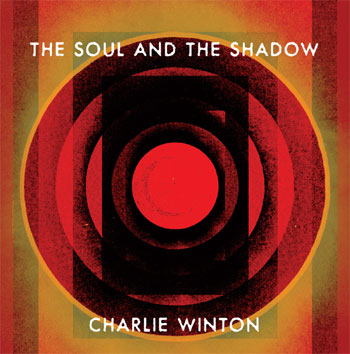 Charlie Winton – The Soul and the Shadow
The jangle of ‘60s acts like The Byrds and ‘80s bands like Long Ryders continues to provide inspiration for artists today. Raspy-voiced troubadour Charlie Winton may well be one of those who has drawn from the ideas those groups put forth. A heartland-style rocker with a sounds that will warm the hearts of anyone who’s spent quality time with albums by The Band or Tom Petty and the Heartbreakers, Winton is a solid songwriter. The Soul and the Shadow (a Jungian allusion, perhaps?) are emotionally engaging and tuneful. The record features expert production (and loads of instrumentation) by Scott Mathews. 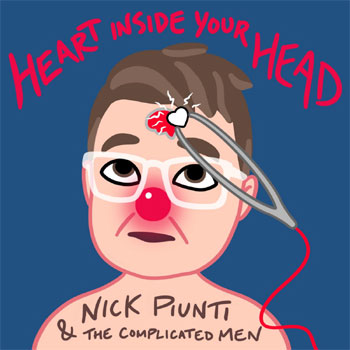 Nick Piunti – Heart Inside Your Head
There’s something about Detroit. Sure, Motown was responsible for countless classic songs, but the rock end of things in Motor City has long been characterized by a harder edge: MC5, Stooges, Amboy Dukes, Alice Cooper. Combining that quality with a strong melodic sense, Nick Piunti is nominally a powerpop artist. But his work deserves recognition beyond that narrow slice of the musical landscape. With a hoary voice reminiscent of Mike Viola, Piunti writes hook-filled rockers and delivers them with verve and passion. There’s no artifice or filigree on Heart Inside Your Head, and absolutely none is needed. Long live rock! 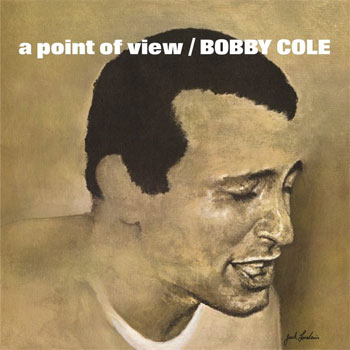 Bobby Cole – A Point of View
What would happen if you combined Mel Torme, Tony Bennett and Dean Martin? If you’re lucky, you might get somebody like Bobby Cole. A breathtakingly expressive pianist, Cole could sing circles around his contemporaries. Drawing from countless styles, Cole made a stunning album, A Point of View, originally released in 1967. That was perhaps a bit late for the style in which he was working. The album did well in New York City but was largely unheard elsewhere. A new Omnivore reissue adds 13 bonus tracks that showcase Cole’s versatility and range. Listen and be dazzled, moved, thrilled, entranced. 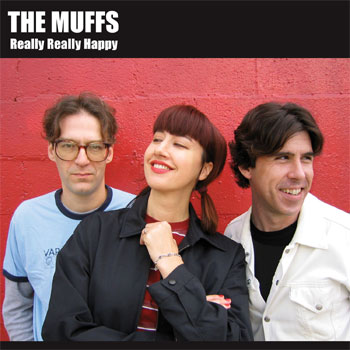 The Muffs – Really Really Happy
After making delightful retro-garage with The Pandoras, Kim Shattuck put The Muffs together as a vehicle for her sharp songwriting and wonderfully expressive vocals. “Pop punk” often gets a bad rap as inconsequential, and often deserves the criticism. But The Muffs rose above such concerns, making some of the best music to come out of that scene. The economical trio of Shattuck, bassist Ronnie Barnett and drummer Roy McDonald was at the top of its game – that’s saying something – with 2004’s Really Really Happy. A new Omnivore reissue adds 19(!) Shattuck demos that display her genius in slightly less-finished form.