Canadian rapper Powfu’s 2020 single “death bed (coffee for your head)” is an irresistible slice of pop wonderfulness, combining kittenish folk-bedroom pop with hip-hop in a way that works splendidly. And I’m not the only one who thinks so: the tune has received 1.2 billion plays on Spotify, and that’s merely one streaming service. But here’s the thing: in the grand hip-hop tradition, the core of that recording is another recording. Filipino-British artist Beabadoobee released a song called “Coffee” in 2017. It was her debut single and it didn’t chart. 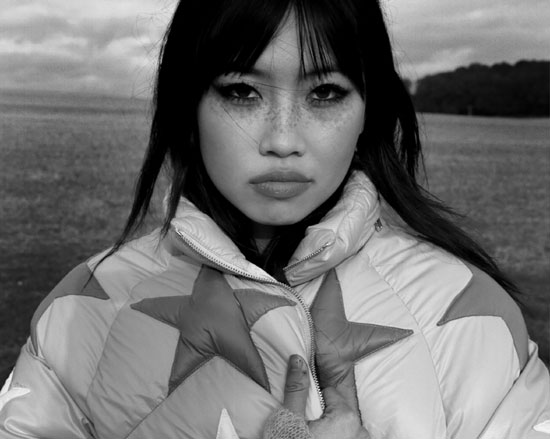 But the sampling helped bring a wider audience to Beabadoobee. And that attention is well-deserved. With a sound that’s rooted more in rock – something of a rarity among pop artists these days – her music is intelligent, infectious and inspiring. A recent single, “Talk,” has squalling, squealing electric guitars and a vibe closer to Nirvana – with a bit of Veruca Salt – than anything else. 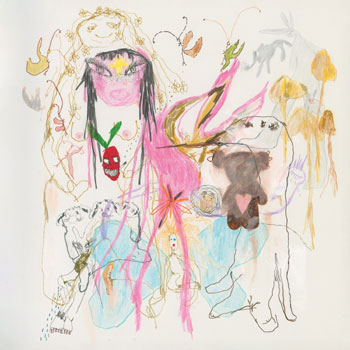 21-year-old Beabadoobee is a versatile, multifarious artist who’s clearly not content to traffic in one style. “Tired” is among her most popular tracks, and it wasn’t even released as one of her 17 singles. It’s a lovely, intimate ballad with a shimmering arrangement, albeit one that features an f-bomb. I hear bits of Pet Sounds in there. Beabadoobee was recognized as an up-and-comer in 2019 and ‘20, with nominations from four different UK-based awards. (She won the NME Awards’ 2020 Radar Award).

In keeping with the way younger artists communicate, she doesn’t maintain a website; instead, shes a presence on social media (Instagram etc.) She launched her first tour of the UK in late 2021, and is in the process of her first U.S. tour. That tour will include some high-profile festival dates, but I’m looking forward to seeing her onstage here in Asheville at the comparatively intimate Orange Peel. I expect great things, including previews of songs from her upcoming full-length, Beatopia (out July 15).