It’s been awhile since I’ve done a set of hundred-word reviews. Content slowed to a trickle during the worst of the pandemic. But now things seem to be headed toward a “new normal.” So here are looks at a pile of new releases, all of which warrant further investigation. 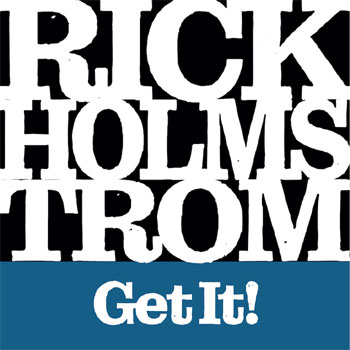 Rick Holmstrom – Get It!
Inexplicably, an outlet for which I now used to write rejected the idea of reviewing this, on the grounds that Holmstrom’s not well enough known. The man is Mavis Staples’ bandleader! Here he steps out with a superb set of instrumentals. With only guitar, bass and drums, these funky, spare pieces are a modern-day corollary to Booker T & the MGs (sans organ). Holmstrom easily shifts from boogie to jump blues to Cry of Love-styled blues rock and beyond. His influences are clear (sample song title: “King Freddie”) but he’s his own man. Varied tone and texture throughout. Highly recommended. 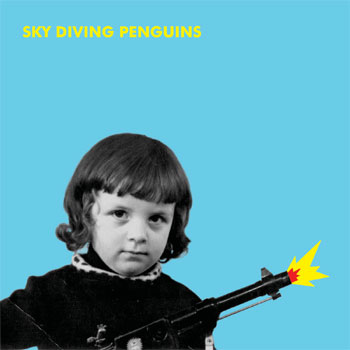 Sky Diving Penguins – Sky Diving Penguins
Superb music that defiantly resists easy categorization. “I Don’t Want, I Don’t Care” opens the LP with an Imagine-era Lennon vibe, but the record quickly shifts gears toward something even more nuanced, and closer in spirit to Posies or Fountains of Wayne, leavened with a glam vibe. There’s singer-songwriter stuff with delightful close vocal harmonies. Oasis meets Dylan with a dash of Waterboys on “All Goes Back in the Box in the End.” And “Run Boy” feels like early solo Paul McCartney doing yé-yé. No kidding! Wonderfully all over the place, Sky Diving Penguins deserve a space at your place. 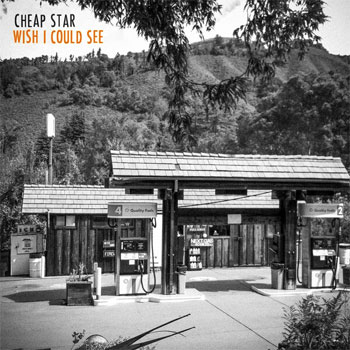 Cheap Star – Wish I Could See
The name should provide a hint as to the sources of this group’s inspiration. The lineup features Jon Auer and Brian Young, both late of The Posies, and legendary musician pals like Gary Louris (The Jayhawks), Brendan Benson (The Raconteurs) and Mitch Easter drop by to help out. With all that talent you’d expect something special, and you’d be right. As it happens, the Europe-based group is actually led by one Rémi Vaissière (writer of all the songs), and this is their third album. Suffice to say that if you like any of the aforementioned artists, you’ll delight in this. 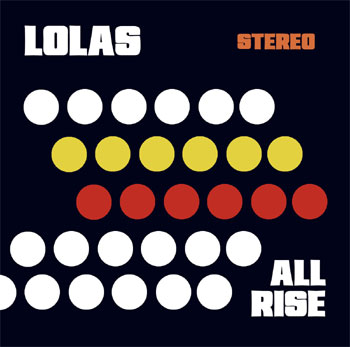 Lolas – All Rise
You’ve probably never asked yourself, “What wold it sound like if somebody crossed Material Issue with Sell Out-era Who?” Still, I have the answer for you. The result might sound something like The Lolas. The group – a project, really – is led by singer, songwriter, guitarist and keyboardist Tim Boykin. And even though the music doesn’t bear the geographic fingerprints, Boykin is based in Birmingham, Alabama. The music is energetic, muscular, inventive and intelligent, with instrumental twists and turns couched inside of straightforward, catchy melodies. Superb bass work, too. All Rise is one of the most consistently engaging records of its type. 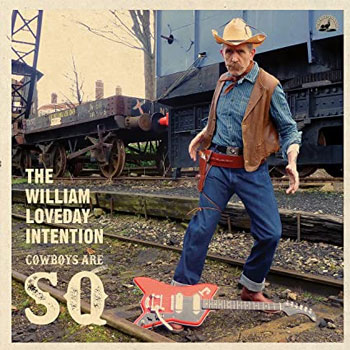 The William Loveday Intention – Cowboys Are SQ
Billy Childish is a cult figure, with more than a hundred albums to his credit. He’s most often thought of in terms of punk and garage, thanks to his work with under-underground acts like Thee Headcoats. His latest – unless he’s put out something else since, which is possible – is an idiosyncratic release called Cowboys are SQ, credited to The William Loveday Intention. There’s a cowpunk/garage aesthetic at work, and sometimes he applies that lo-fi/DIY mindset to a sound reminiscent of Blonde on Blonde-era Dylan (and not just on the cover tune) If that doesn’t scare you off, check it out.