March Through Time: The (Young) Rascals 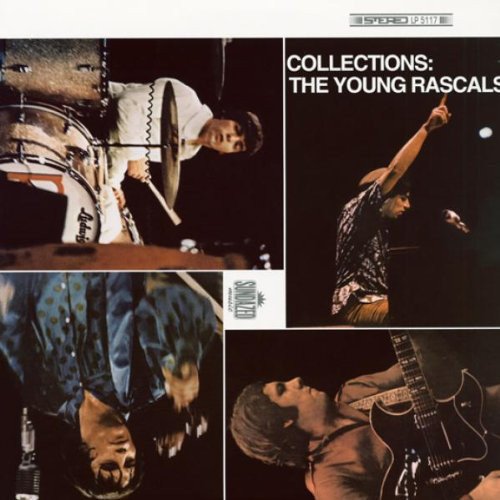 “Blue eyed soul” is the term we used to employ to describe The Young Rascals (later simply The Rascals). But that problematic term fails to describe what really made the group special: an ability to put its exuberance and sophistication across without sacrificing one or the other. I’ve interviewed Felix Cavaliere a couple of times, and was fortunate to see the reunion tour back in 2013 or so. And I treasure those LPs.