Led by Steven Wilson, Porcupine Tree is for me the most important musical discovery of the 21st century. I first heard the group in early 2007, around the time of their ninth album, Fear of a Blank Planet. Interviewing Wilson for the first of several times then, I had a lot of catching up to do. I’ve long since acquired the band’s entire catalog, and dug in as well to related projects like IEM, no-man, Bass Communion, Storm Corrosion, Blackfield and of course Wilson’s solo work. The group went inactive in 2010, but I’m pleased to hear that they’re reuniting and have a new album due in June of this year (alas and sadly without bassist Colin Edwin). 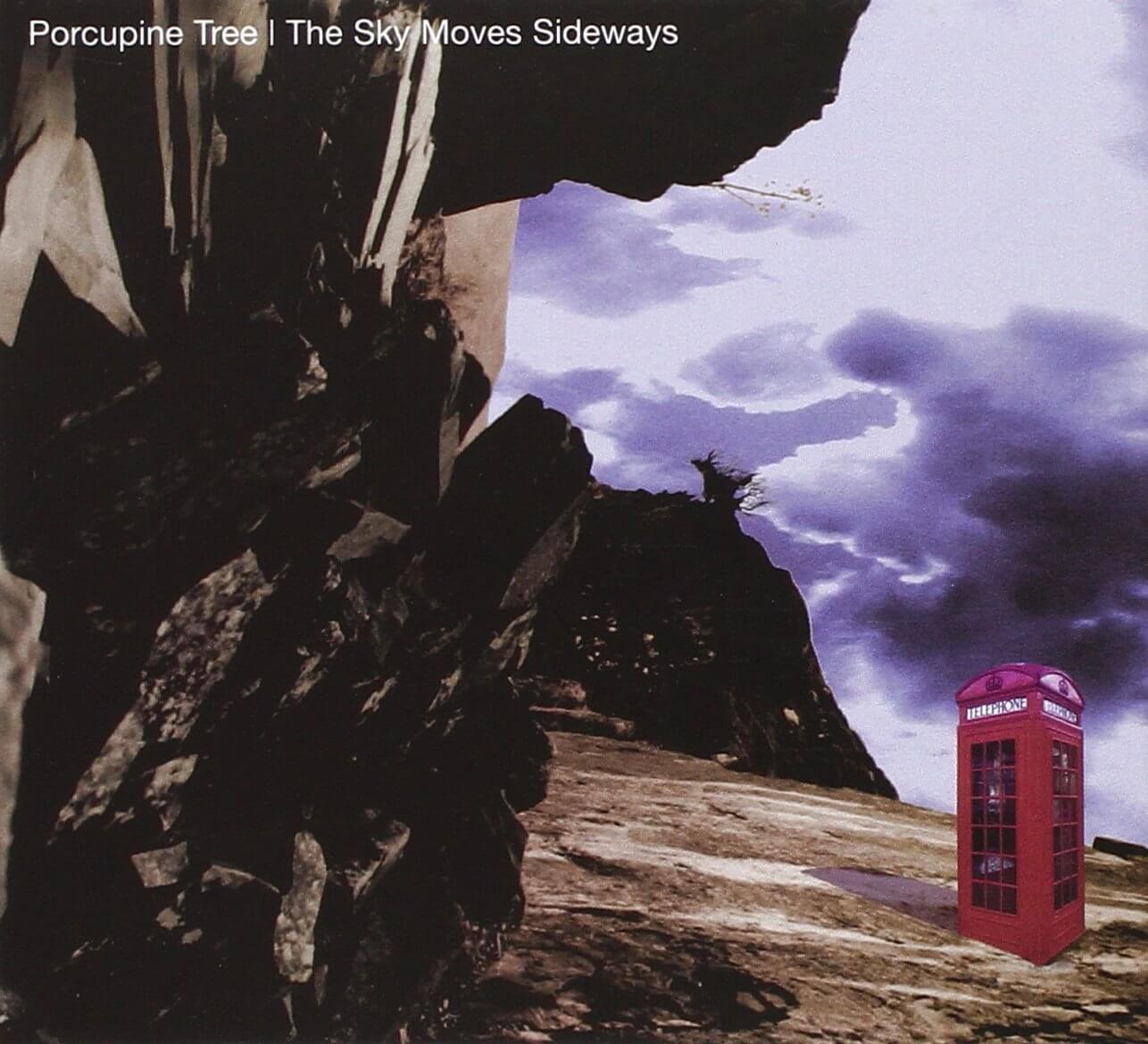 Porcupine Tree is that rare act – for me, along with only The Beatles and Pink Floyd – for which I can recommend every single one of their releases without hesitation. Some are better than others, of course, but there are no weak ones in the lot. So rather than do a rundown of the band’s catalog, I’m instead going to single out ten key tracks.

Don’t read anything into the lack of selections from Fear of a Blank Planet and its related EP Nil Recurring. Both are fantastic; it’s just that the above are my top ten at the moment.