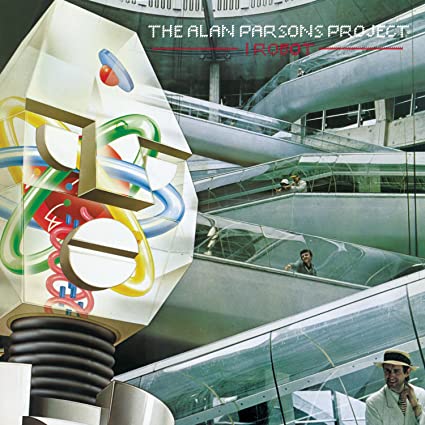 The concept of studio-as-instrument has a proud tradition. It began, arguably, with Les Paul, was built upon by The Beatles with George Martin (and certainly others of that era) and then by Jimi Hendrix, Todd Rundgren, etc. The success that engineer/producer Alan Parsons had would lead to him launching a career as head of a “project,” a non-touring studio aggregation with something of a fluid lineup. In later days the group did tour, but during their classic period APP was an intentionally faceless outfit that just happened to make some really compelling music.

Honorable mention: 1988’s The Instrumental Works is a pleasing compilation. There’s also an album called The Sicilian Defense; it was released decades after its making, and Parsons largely disowns it. It dates from long after the end of the (original) vinyl era, and as only released on CD. For all those reasons, I’ve never heard it.