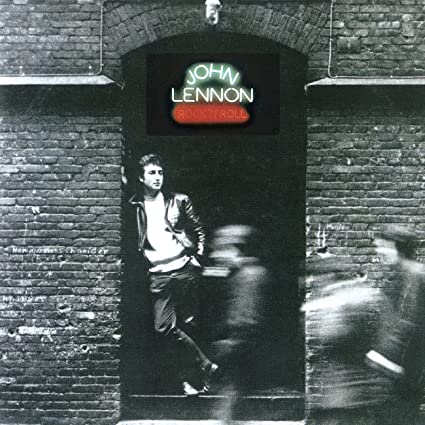 For many years after his tragic death, it was considered bad form to utter or write so much as a critical word on the subject of John Lennon’s body of work. His presence looms large in popular music to this very day, though he’s remembered primarily as a Beatle and a cultural icon. With the passing of time, people seem to have forgotten that he released a number of albums. Some were great, and some were not.