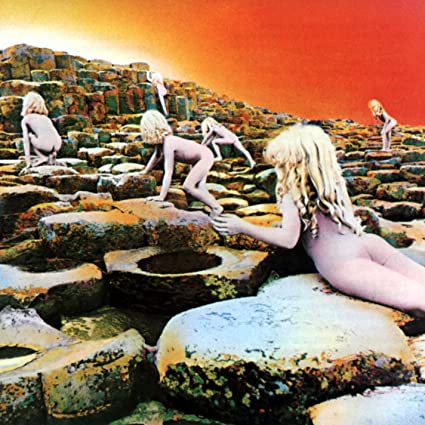 When I was a kid, I didn’t “get” Led Zeppelin. In those days, they were so ubiquitous on the radio that there was no reason, I believed, to buy their records even if you did like ‘em. It wasn’t until the release of In Through the Out Door that I was won over. And it was John Paul Jones’ synthesizer work in particular that drew me in. That led to a reverse-chronological discovery of their work, deep-dive style. Here’s one in the proper order.