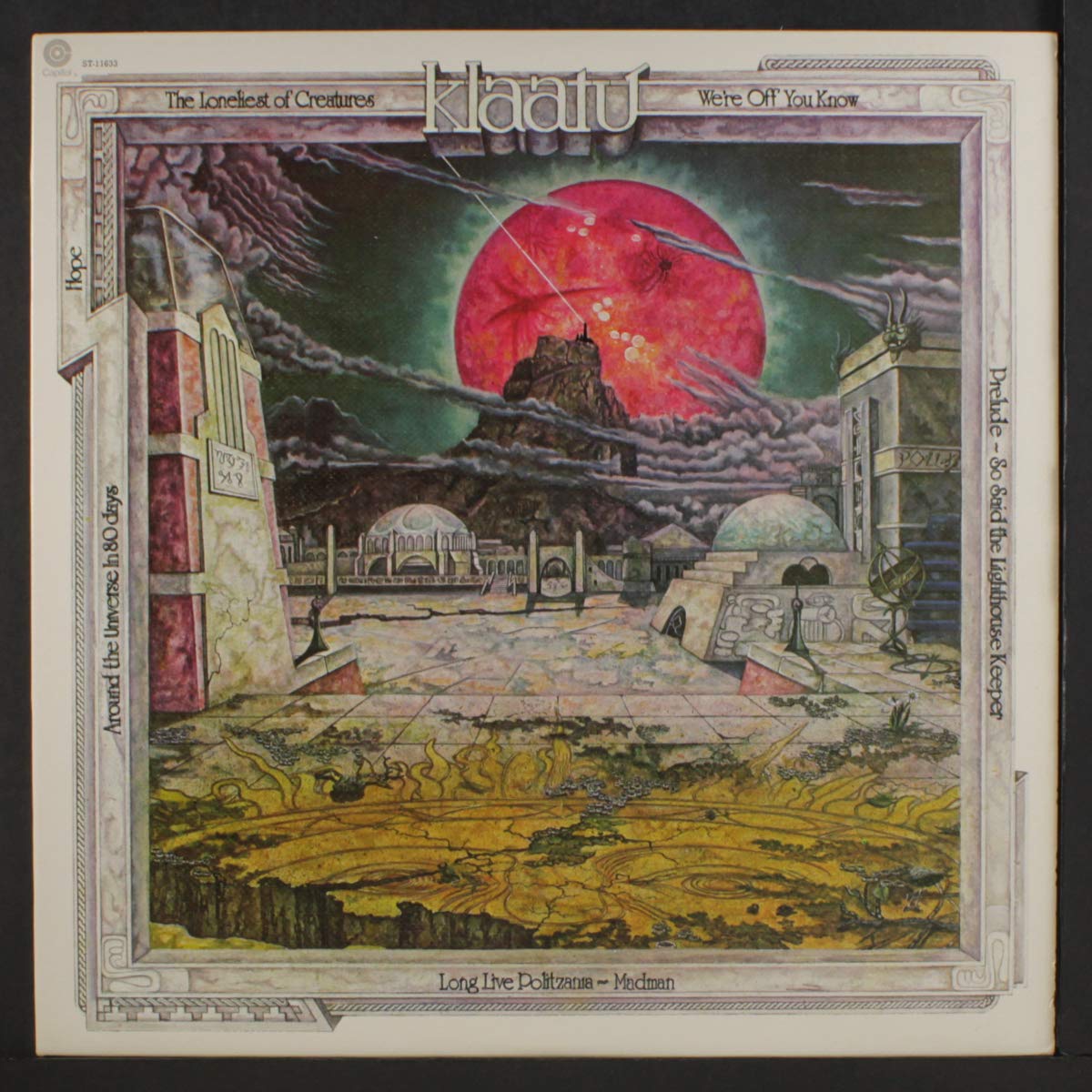 Klaatu may have benefited to some degree by the rumors of them being the Beatles-in-disguise, but the backlash to the hype ultimately did them no favors. Try, if you can, to forget the hype. The group released five albums between 1976 and 1981, and four of them are very, very good indeed.