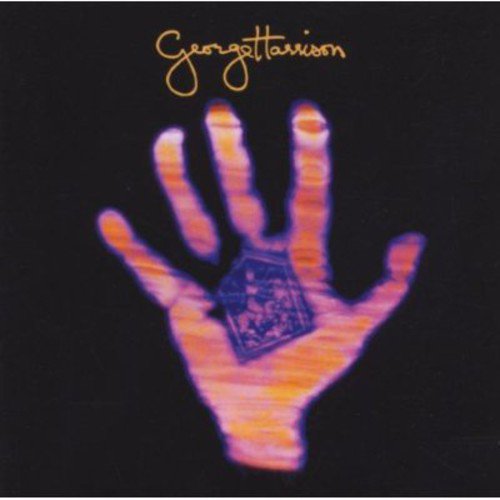 The saying applied to The Who’s John Entwistle – about him being a very good songwriter in a group that already had a great one – is doubly true for George Harrison. At his best, his material rivaled the quality of Lennon’s and McCartney’s. And when the Beatles ended, he had a massive backlog of material. But his solo work is admittedly uneven. That said, I treasure it all. But here’s my perspective on each release.