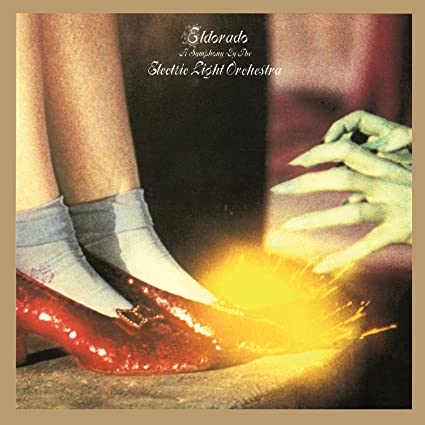 I’ll always have a special place in my heart (and record collection) for Electric Light Orchestra. The first rock concert I ever attended was one of their shows, October 1978, on the “hamburger bun” tour. (You’d know what I mean if you’ve seem photos of the stage setup.) Even then they were considered unhip by many, though I loved ‘em. The big got really big when – in my view – Jeff Lynne jettisoned the characteristics that made ELO interesting. Alas, perhaps in a tacit acknowledgment of that, when Lynne revived the ELO moniker in the 21st century, he re-instituted many of those qualities. But by then – good as the new music could be – it was largely nostalgia. I’m restricting my coverage here to the group’s initial run of albums.