Today I’m revisiting a review originally posted more than a year ago. Songs From the Hydrogen Jukebox received what we’ll call a soft release in late 2020. As nice as that set looked, it’s really about the music. And now it’s out with professional packaging worthy of the contents inside. Highly recommended, like I already told ya. – bk 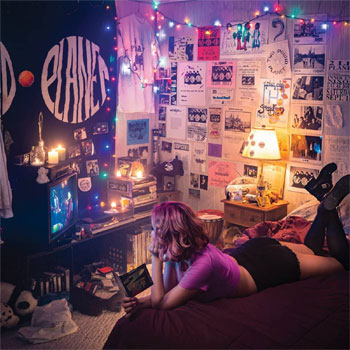