This has been a good year for archival and reissue releases. It’s been quite a while since I’ve done a roundup of those, so here’s one to help bring the year to a close. 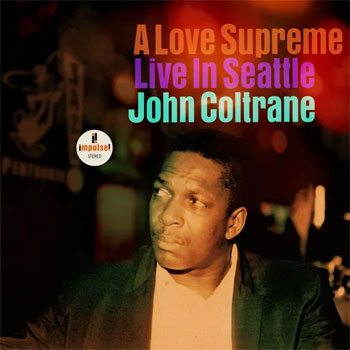 John Coltrane – A Love Supreme: Live in Seattle
The importance of John Coltrane upon the direction of jazz can’t be overstated. And as I’ve pointed out before, ‘Trane’s influence seeped into the rock idiom in a major way, thanks to the inspiration he provided for The Allman Brothers Band (and others). The 1964 LP A Love Supreme is near-universally cited as the pinnacle of Coltrane’s work. Very few live recordings exist of the complete work, and a recently-unearthed one happens to feature excellent audio fidelity. This October ‘54 recording features Coltrane with a band including McCoy Tyner, Elvin Jones, Pharaoah Sanders and others. It’s essential listening, full stop. 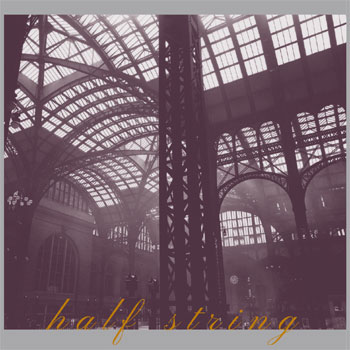 Half String – A Fascination With Heights
Proto-shoegaze is as useful a label as any to apply to this album, originally released in 1996 and now getting the expanded reissue treatment. Tempe, Arizona-based Half String show themselves to possess a stronger melodic sense than many of the acts that would follow in the shoegaze idiom. The dreamy soundscapes are rooted in melody, with a lush sound that seems to draw subtly from acts like Prefab Sprout. A Fascination with Heights must have seemed a very promising album-based start. But though the group had three earlier EPs to its credit, their debut album would also be their last. 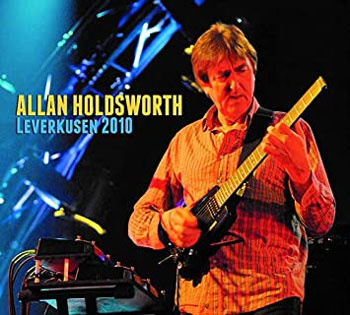 Allan Holdsworth – Leverkusen 2010
As is sometimes the case with revered artists, in death Allan Holdsworth is proving to be every bit as prolific an artist as he was in the years before his passing. In connection with his estate. Manifesto has been releasing (curating, really) a steady stream of archival releases, documenting various tours and spotlighting a variety of lineups. Leverkusen 2010 is the document of a performance at the Leverkusen Festival, filmed and broadcast on Rockpalast. Here, accompanied by drummer Chad Wackerman and fretless bassist Ernest Tibbs, Holdsworth makes his guitar (no Synthaxe here) sound like a violin on “Leave Them On.” 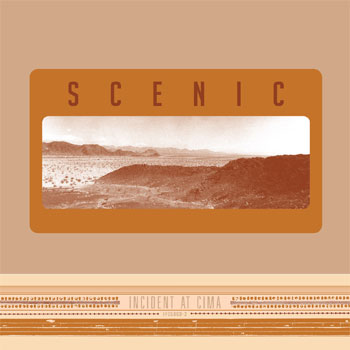 Scenic – Incident at Cima
I first learned of Scenic thanks to Richie Unterberger’s superb chapter on its predecessor, Savage Republic, included in his essential Unknown Legends of Rock’n’Roll. While Scenic is nobody’s idea of commercial fare, the group’s approach represented a more accessible take on the approach of Savage Republic. The group’s instrumentals are evocative of wide open arid landscapes. Current-day listeners may detect sonic similarities to GY!BE or Eno, though Scenic also cranks out dramatic high lonesome rock on cuts like “The Kelso Run.” Calling music cinematic is a sometimes lazy exercise, but Incident at Cima is filled with movies for the mind. 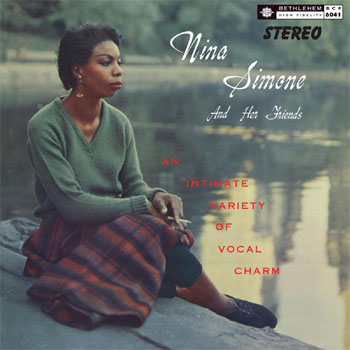 Various Artists – Nina Simone and Her Friends
In 2021, one could be forgiven for confusing Nina Simone and Her Friends with the visually similar Little Girl Blue. The latter was recorded as an album and released in February 1959. But soon after that release, Simone moved on from Bethlehem to the Colpix label. In standard practice, Bethlehem sought to make the most of their former artist by compiling four leftover tracks from Little Girl Blue sessions and adding cuts by two other artists – Chris Connor and Carmen McRae – who had also fled the Bethlehem coop. All that said, it’s a great comp of superb jazz vocal talents.