Things are back to normal, but it’s a new normal. Live music has indeed returned, but if you go, plan on wearing a mask, showing proof of vaccination or negative test, and exercising social distancing to the extent that it’s possible. Once you accept all that, there are some fascinating opportunities in the next 30 days here in Asheville. Highlights include Swedish metal, funky New Orleans-flavored rock, hooky indie rock and electropop. The last two are North Carolina artists, even! 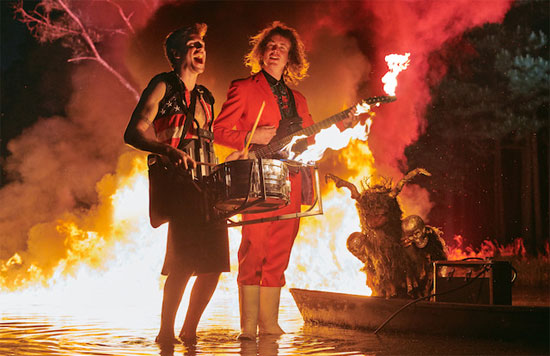 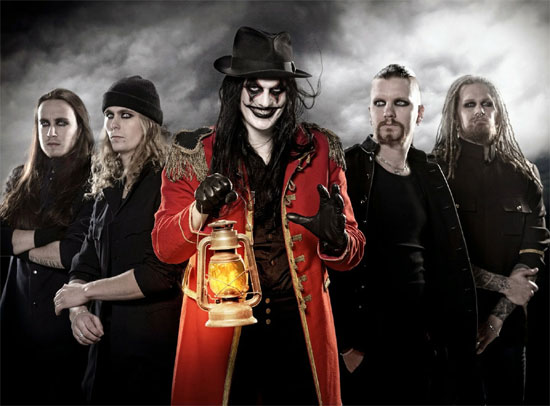 Artist: Avatar
Venue: The Orange Peel
Date: Sunday, Sep. 12, 7:30 p.m.
Door: $27
Sure, the evil-clown makeup is over the top, but one should expect nothing less from purveyors of Scandinavian death/industrial metal. The harsh vocal approach is certainly one ingredient on Avatar’s bag of tricks, but they have others. However heavy you think they might be, they’re heavier. It’s gonna get loud; bring your earplugs. Magic Sword and Tallah open. 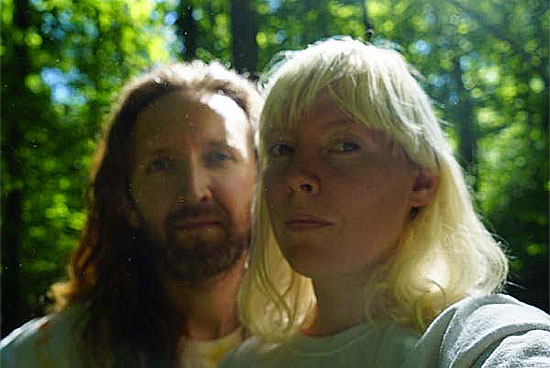 Artist: Sylvan Esso
Venue: Rabbit Rabbit
Date: Wednesday, Sep. 22, 7 p.m.
Door: $35
Amelia Meath and Nick Sanborn are Sylvan Esso, a minimalist electronic pop due from Durham. Their glitchy pop will appeal to fans of Tune-Yards and Tennis. The music strikes me as being heavily influenced by ‘90s downtempo chillwave and EDM. At press time, the band’s web site marked this show as sold out, but tickets do seem to still be available at the link above. Samia opens. 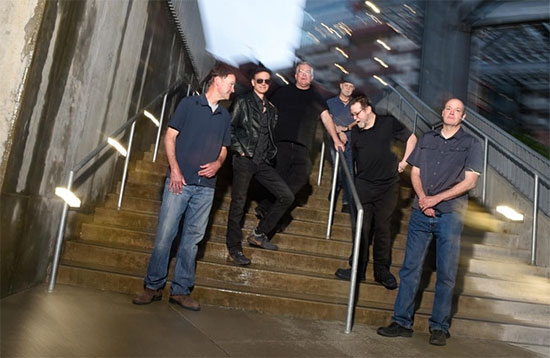 Artist: The Connells
Venue: The Grey Eagle
Date: Friday, Sep. 24, 8 p.m.
Door: $22
If you were into indie/college rock in the ‘80s and early ‘90s, your playlist will have included Southern bands like R.E.M., The dB’s, Let’s Active… and The Connells. The latter is the only among those still making music; their upcoming album will be the band’s first in some 20 years. “Carry My Picture,” “Something to Say” and “’74-’75” are all classics. The opening act is musical royalty: Peter Holspapple (The dB’s, R.E.M. and Continental Drifters, as well as a solo artist of note). And while it’s a separately-ticketed event, earlier in the evening at the Grey Eagle, The Rich Nelson Band will play a set. The Western NC-based band make superbly crafted melodic rock, and their latest album is something special.