Hey, kids: collect ’em all! Five new albums, all highly recommended. Here’s the lowdown on each, in exactly 100 words per. 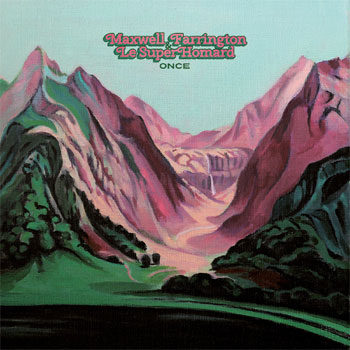 Maxwell Farrington & Le SuperHomard – Once
If you’re at all like me, you often find yourself sitting around pondering this age-old question: “What would it sound like if Lee Hazlewood recorded an album of French pop?” Okay, maybe that only happens to you occasionally. Regardless, here’s the answer: Maxwell Harrington & Le SuperHomard inevitably evokes thoughts of Hazlewood – most directly his bizarre 1967 duet with Nancy Sinatra, “Some Velvet Morning.” But vocalist Farrington’s voice is a far more accessible and versatile instrument than that of the late Hazlewood. The lush arrangements are full of sumptuous strings and pop orchestration, with dollops of twangy, lower-register guitar breaks. 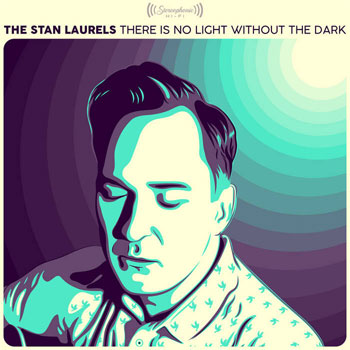 The Stan Laurels – There is No Light Without the Dark
The one-man-band concept isn’t new. While its pioneers (McCartney, Rundgren, Wonder, Rhodes) share many qualities, most important among them is a strong melodic sense. And in that they share much with John Lathrop. He is The Stan Laurels, and while the “band” name might telegraph a comedic sensibility, Lathrop is quite serious about his craft. With a sound vaguely reminiscent of Teenage Fanclub, his music will stick in your head long after the record’s over. I hesitate to suggest a standout track lest you focus on that to the potential exclusion of the other 11 cuts on this delightful record. 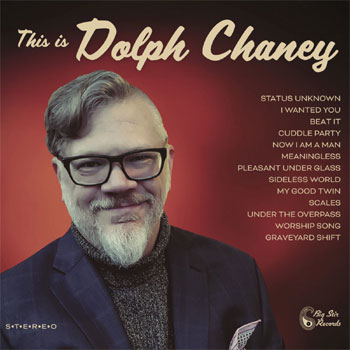 Dolph Chaney – This is Dolph Chaney
What with it being the virtual water cooler for people of a certain age, Facebook is how I came to know Chaney: as a fellow aficionado of good music, a kindred spirit, a member of my (virtual) tribe. So it stands to reason – but is no means guaranteed – that his music would be be tasteful and of a similarly high quality. The album cover’s something of a red herring, suggesting some 1950s “adult vocal pop.” Instead, think earnestly rocking singer-songwriter with a soaring, sweeping Midwest vibe, enhanced with razor-sharp hooks. Likeminded artists include Cheap Trick, Material Issue and the Vertebrats. 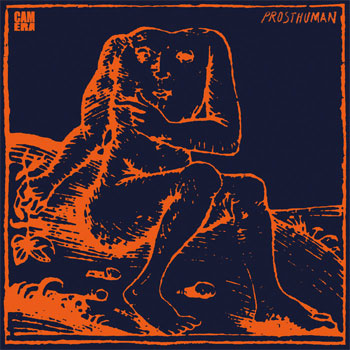 Camera – Prosthuman
Neu! released its most important albums in 1972, 1973 and ‘75. Yet here we are in 2021, and music with krautrock’s character and energy is still being created. And thank goodness for that. Camera has been around for ten years now, and their fifth long-player builds upon the insistent motorik approach full of twisting and turning guitar sqaulls and rock-solid rhythm section, adding some pleasing keyboard textures to the mix. Heady stuff, with hints of reggae (“Alar Alar”) mixed in among tracks with descriptive – and humorously telling – titles like “Kartoffelstampf.” Do the Mashed Potato to this music, why dontcha? Brilliant. 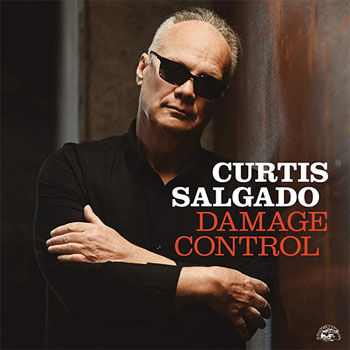 Curtis Salgado – Damage Control
The surfeit of current-day blues releases tend to have a poor signal-to noise ratio that rivals that of powerpop. There are gems, but they’re scattered. For the initiated yet curious (and bluesically inclined) one reliable indicator of quality is the Alligator label on the sleeve. Portland, Oregon singer and chromatic harpist Salgado has been around awhile – his debut was released in 1991 – but this set – his fourth for Bruce Iglauer’s label – is a treat. Soulful in the extreme, with hints of funk and blues, Damage Control is a consistently engaging listen. Players include Kid Andersen and Jerry Jemmott; ‘nuff said.