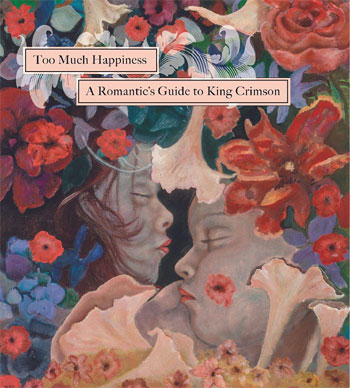 The Mastelottos – Too Much Happiness
Though Robert Fripp’s recent video series with pulchritudinous wife Toyah Willcox have shown that he, too has a sense of humor and a light touch, it’s King Crimson’s Pat Mastelotto who perhaps reigns supreme as King Crimson’s most accessible musician. This collaborative effort with his spouse Deborah recasts Crim catalog classics into lushly romantic pieces. It’s stunning just how well these songs – from throughout King Crimson’s half-century-plus history – translate into this romantic pop idiom. If Crim played like this there might indeed – as Pat likes to kid on the square in saying – be a line at the ladies’ rest room. 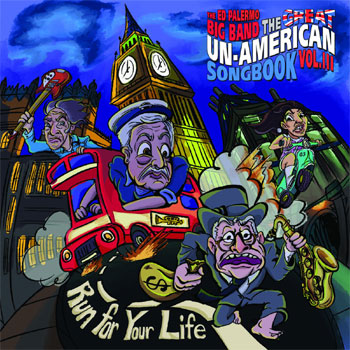 Ed Palermo Big Band – Great Un-American Songbook Vol. III
If you’re in search of a handy example of a recording artist who fits the label eclectic, your first stop could be Ed Palermo. His stock in trade is bringing together that which might not seem to belong together. He’s been doing an ongoing big band series he calls The Great Un-American Songbook, and it builds upon that concept. What he does is mash up stuff in ways you won’t expect. Here he draws from the Beatles, Zappa, Thunderclap Newman, Procol Harum, Jethro Tull and Traffic. The combinations are witty, musically sophisticated, often unexpected, nearly always brilliant and unfailingly entertaining. 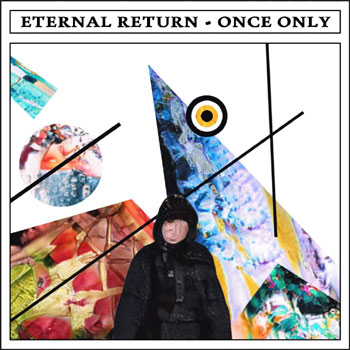 Eternal Return – Once Only
Estonian guitarist Robert Jürjendal leads this progressive quintet that also includes former Porcupine Tree bassist Colin Edwin. The music has shades of ambient-leaning King Crimson; the floating, textural guitar work of Robert Fripp seems a likely influence. And the heady art rock leanings of bands like Japan seem to figure into the music as well. All tunes are group-composed, with lyrics by vocalist Paul Godwin. There’s a meditative, contemplative air to the pieces, but there’s plenty going on. A melancholy, occasionally vaguely sinister air pervades the music. Guest trumpeter Milad Khawam is at the alluring musical center of “The Void.” 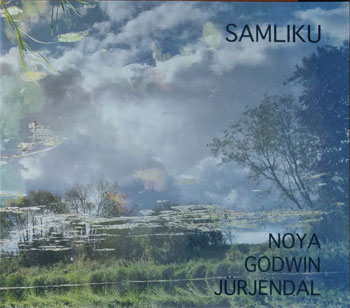 Noya Godwin Jürjendal – Samliku
Godwin and Jürjendal have been busy of late; in addition to their ambient five-piece group, they’ve also teamed up with Portuguese keyboardist Miguel Noya. This, too, is nominally ambient, though somehow it’s possessed of a more conventionally melodic character. In places, Samliku reminds me of Lunatic Soul. Samliku also features more of what many listeners might consider “prog” elements, like complex yet catchy synthesizer solo lines, lush vocal harmonies and other qualities that connect it to early Genesis and the like. The extended, multi-part “The Big Slow” is the album’s centerpiece; it’s full of grand majesty and subtlety in equal parts. 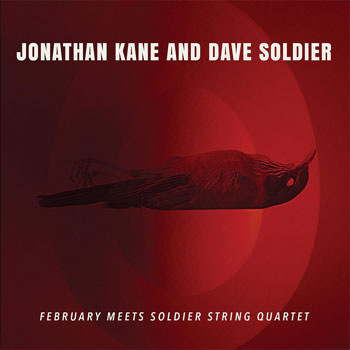 Jonathan Kane and Dave Soldier – February Meets Soldier String Quartet
Art rock and blues rarely meet. And when they do, it’s fair to expect the results to be gruesome; the aethetics of the two forms are viscerally different. Virtually in opposition, one might say. Yet this album suggests that need not always be the case. Wedding the insistent stomp of primitive blues to the hypnotic-by-definition character of trance music, the “songs” often don’t go anyplace in a traditional sense; instead they pummel along, gathering up grit they capture from the landscape as they travel inexorably over it. If Philip Glass played blues with heavy backbeat, it might sound like this.