Here’s five more brief reviews; this time we’ve got progressive rock, powerpop, indie chamber pop, goth rock and one album that’s simply beyond easy classification. What they all have in common is that they’re new, they’re indie, they’d be likely to escape your notice if you didn’t visit Musoscribe, and they’re all quite, quite good. 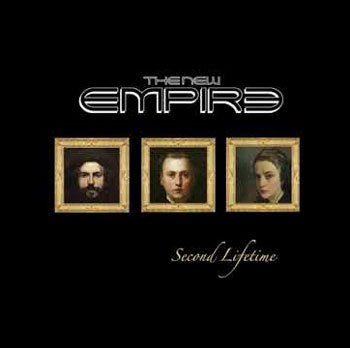 The New Empire – Second Lifetime
I won’t waste precious word-count going on about how prolfic Fernando Perdomo is. This is his latest, an ambitious progressive collaboration with drummer Mark Murdock and vocalist Marisol Koss. If your tastes run toward Yes, Flash, Renaissance and Curved Air, you may enjoy this album. The project is spearheaded by Murdock, who was in a band called Empire with original Yes guitarist Peter Banks. Occasionally the material seems to try a bit too hard to evoke the Yes universe, yet the songs’ hookiness rarely equals their ambition, and Koss’ vocals are an acquired taste. Still, an admirable and worthwhile effort. 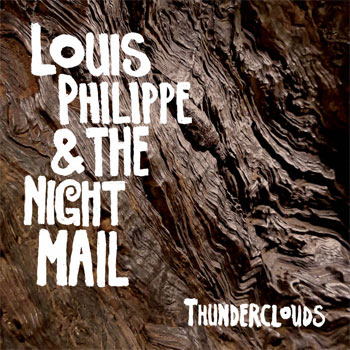 Louis Philippe & the Night Mail – Thunderclouds
If you can imagine a cross between The Style Council and Martin Newell, that might begin to approximate the aesthetic of Louis Philippe. This French artist is all but unknown in the U.S., and he deserves better. I discovered his music more than two decades ago via a pair of best-ofs. This, his latest, serves up more of his particular sophisticated pop. If you like Pet Sounds and don’t have to rock out 24/7, this is for you. His work is highly melodic, and his voice is lovely. Highly, highly recommended … along with anything else you can find by him. 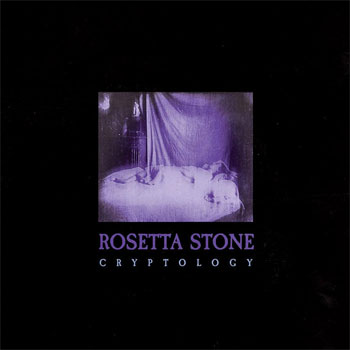 Rosetta Stone – Cryptology
Unless you’re a serious aficionado of ‘80s and ‘90s goth rock, chances are good that the name Rosetta Stone doesn’t mean much to you. The project of Porl King, Rosetta Stone nonetheless released four albums and a whole bunch pf cassette-only collections between 1988 and 2000. This new release perfectly captures the classic goth vibe, which is to say that it doesn’t sound like it was made in 2020. If The Cure had Ian McCulloch on lead vocals (along with Echo the drum machine, renamed Madame Razor) and played early Psychedelic Furs songs without saxophone, they’d sound like Rosetta Stone. 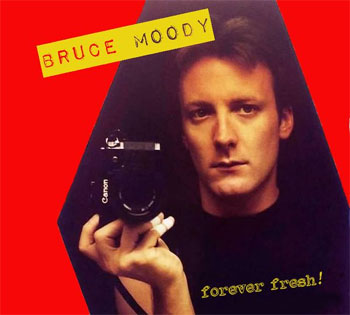 Bruce Moody – Forever Fresh!
Remember the earnest, freshly-scrubbed powerpop of bands like The Romantics, The Records, The Producers and such? Each band had its own identity, but what they shared was an emphasis on melody and hooks, and a grounding in the Beatles end of rock, which is to say neither jagged nor grungy. That’s very much what’s on offer with this collection of jangly numbers recorded between 1976 to 1986. Are they dated? Sometimes, yes. Are they appealing? You betcha they are. If you require grit with your powerpop, move along: this is generally cheery stuff with just the right balance of melancholy. 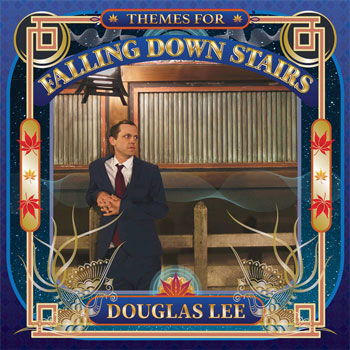 Douglas Lee – Themes for Falling Down Stairs
I’ve already referenced Pet Sounds once in this run of reviews; here I go again. Cross that aesthetic with a pinch of Esquivel exotica and a dash of ‘90s space age bachelor pad music a la Combustible Edison. Now add a splash of Van Dyke Parks eclecticism, and wipe away even the faintest trace of dilettantism, cynicism or artifice. What remains will sound not quite like anything else you’ve heard, unless you’ve already discovered Themes for Falling Down Stairs. There are no vocals to disturb your reverie as you immerse yourself fully in this weird and wonderful album. Simply stunning.