Welcome to 2021. Let’s hope it’s better for the world’s citizens than 2020 was. Some things, at least, never change. And one of those is my commitment to covering music that might otherwise escape readers’ notice. My hundred-world review entries are an attempt to do just that. Here are five new releases you should know about. You’ll recognize some of the names; others, not so much. 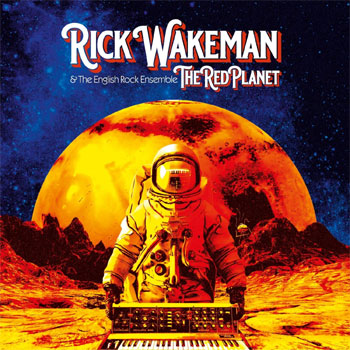 Rick Wakeman – The Red Planet
Whether you’ve kept up with him or not, cranky ol’ Wakeman has been staying very busy; he has a staggering catalog. And he toured recently as part of Yes featuring Anderson, Rabin and Wakeman. What he hadn’t done in many years was craft an instrumental prog-rock album. So The Red Planet is most welcome. Made during the pandemic, it’s a produce of file sharing among the players. But the finished product is cohesive, a treat for fans of his A&M Record-era work. Vintage keyboard and synthesizer sounds abound and surround, and his classic approach to music-making is sharp as ever. 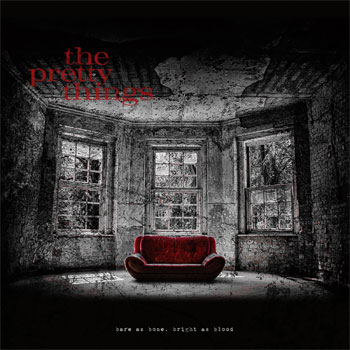 The Pretty Things – Bare As Bone, Bright As Blood
Prime contenders for most overlooked band of the ‘60s – right up there with Moby Grape – The Pretty Things never earned their due. The band’s catalog is filled with gems: the influential SF Sorrow, the ambitious Parachute, the pseudonymous Electric Banana material are essential. The passing of Phil May last year spelled the end, but before that happened, May and co-founder Dick Taylor made one more record. Bare as Bone, Bright as Blood takes them full circle: it’s just those two, in a semi-acoustic setting, playing blues and bluesy material. No originals, but well-selected covers add up to a fitting farewell. 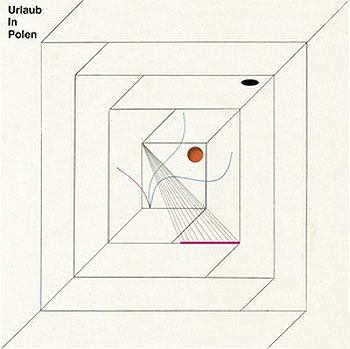 Urlaub in Polen – All
Here’s a musical curveball. All opens with “Void,” an atmospheric work that suggest the influence of Eno and Cluster. But then the album shifts gears into “Impulse Response” all vocoder and motorik beat, with a sound and nature much closer to Neu! Then there’s “2 Sec.Delay,” which starts out sounding like early analog Moog experimentation, then late-period Tangerine Dream soundtracky electornica. That bouncing-pinball genre-switching continues throughout the aptly titled All. There are vocal-focused tracks (“T.H.D.T.”), bursts of electronic noise (“Rodeo”), shoegaze-y outings (“The Witcher”) and assorted other excursions. It’s fascinating stuff, though more like a super-hip mixtape than an album. 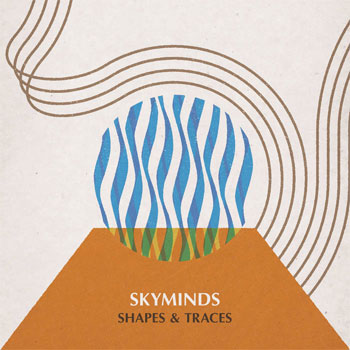 Skyminds – Shapes & Traces
Skyminds is the duo of Michael Henning and Sean Conrad. Shapes & Traces doesn’t fit neatly into any one genre box, but a listen reveals hints of electronica, ambient, what we used to call “world music,” and other styles. The tracks are meditative, contemplative, soothing yet worthy of close listening. Bits of dissonance keep the music from working as aural wallpaper. When they sing, Skyminds sound like a cross between acoustic singer-songwriters and Another Green World-era Eno. Expansive tracks like “Beyond the Clearing” are cinematic and alluring. “Guduud” is semi-acoustic shoegaze. Shapes & Traces is a musical journey worth taking. 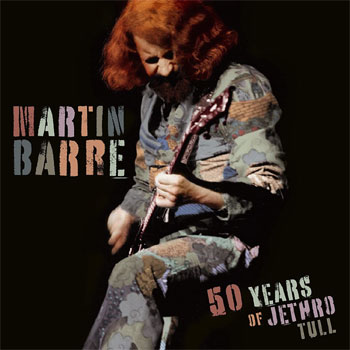 Martin Barre – 50 Years of Jethro Tull
The good – very good, in fact – news: Martin Barre’s latest album builds upon his half-century as Jethro Tull’s guitarist in inventive and fascinating ways. More than two dozen tracks cast the Tull catalog into a more guitar-centric light to best showcase the dazzling fretwork of Barre. Yet the whole thing feels like treading water. Barre released a pair of excellent albums in 2015 and 2018, featuring all original material. But then a double-live set covered lots of Ian Anderson songs. And while 50 Years of Jethro Tull tackles some different material, it’s looking decidedly backward instead of toward the future.