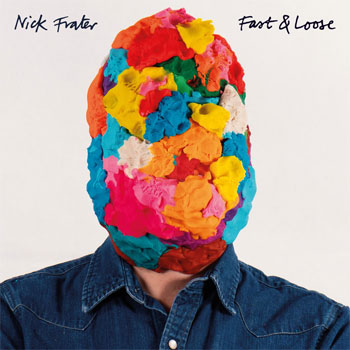 Nick Frater – Fast & Loose
The title might lead the uninitiated to suspect that Nick Frater’s album is something along the lines of the Stooges. Well, it’s not. Instead, it’s melodic, tuneful and highly appealing rock that has the best elements of subgenres (classic-, power-) but doesn’t fit neatly into any of those boxes. The album opens with an instrumental theme that has the cool swagger of Paul Weller. The rest of the album is just near-perfectly crafted music that is sure to please anyone who thinks that rock peaked with Rubber Soul, Straight Up and Fresh Raspberries. But it doesn’t sound like those records! 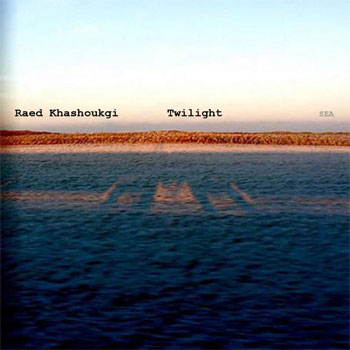 Raed Khashoukgi – Twilight
If you’re the sort of listener who appreciates the lush, evocative soundscapes of Brian Eno’s instrumental tracks like “In Dark Trees” and “Sombre Reptiles” on 1975’s Another Green World, here’s a brand-new album that you may find of similar interest. But there’s more than classic ambient (so to speak) going on here; Twilight also explores world music textures (“Jupiter”), electronica (“Under Control”), synthy krautrock (“Dinner With Mono”) and more, sometimes simultaneously. Khashoukgi plays everything, and it’s heady stuff. The wordless tunes are impressionistic, and you’ll likely develop mind-pictures of your own as you spend time with this beguiling, intriguing collection. 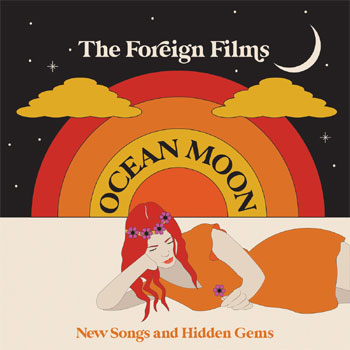 The Foreign Films – Ocean Moon
Bill Majoros is the Ontario musician who is, in fact, The Foreign Films. The new album is subtitled New Songs and Hidden Gems, but the CD booklet doesn’t elaborate on the origin of the nine songs, all penned by Majoros. He consistently writes finely crafted, moody, memorable midtempo music that bears the influence of Pet Sounds, but with a more rockist sensibility. While quite good, Majoros’ vocals nearly always seem to come from the same emotional place, imparting a slight samey-ness to the tunes. Reminiscent of the Hudson Brothers, “Down on the Boulevard (Pinball Kid)” is a notable, welcome exception. 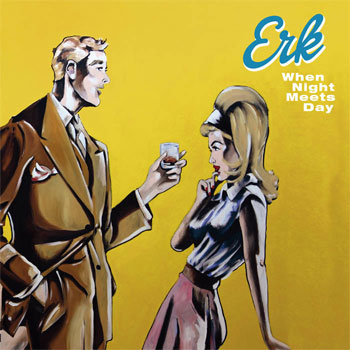 Erk – When Night Meets Day
I know, I know: Never judge a book (or an album) by its cover. Keeping that in mind, I popped When Night Meets Day into my CD player. The music is way better than the cover art. “Living My Life Without You” perfectly evokes the ‘50s nostalgia of some ’70s music, if you follow where I’m going. If you dug TV themes, The Motors’ “That’s What John Said” and John’s “(Just Like) Starting Over,” you’ll thrill to this album. If we’re calling it powerpop, then Erk’s album is one of the best I’ve heard in quite awhile. Most enthusiastically recommended. 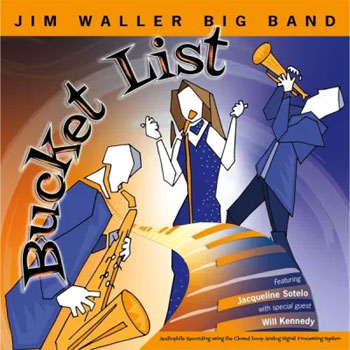 Jim Waller Big Band – Bucket List
Anyone with the persistence of vision to organize a big band in 2020 deserves praise, if only in recognition of the challenges they’ve certainly faced and overcome. But Bucket List earns my admiration because it’s a fine album as well. With a mix of originals (by saxophonist and band leader Waller) and classics (by Hoagy Carmichael, Gershwin, Billie Holiday etc.) it’s a delight start to finish. There’s Latin-flavored material (“Samba for Suzell”), but most of Bucket List is uptempo, brassy, sexy stuff. Even the vocals and occasional scatting – characteristics I don’t usually enjoy in this context – are top-rate. Great stuff.