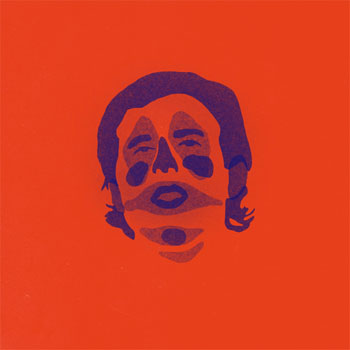 I nearly gave this one a miss, based on the cover art alone. The cover graphic immediately made me think that I held in my hand a new release from Insane Clown Posse, to which I would have promptly said, “No thanks.”

Somehow, and against my better instincts, I decided to put the CD in my player anyway. And I’m pleased to report that Local Nomad is nothing like ICP. It’s catchy electropop, with a groove that draws in the listener. If Fitz & the Tantrums hit the sweet spot for you, the five songs on this EP are likely to find favor as well.

Michael Desmond is Local Nomad; he plays everything except drums on this set. In the days when “radio friendly” meant something, this EP would have earned the description. “Summertime” is a cut or three above the kind of pop one might hear over the loudspeakers at the gym, though it’s stylistically in that bag. It’s docked a couple stars for the spoken interlude, but the guitar solo redeems it halfway.

“Gates” takes a gentler, more understated approach, but it fits in well with the more beat-centric songs. “Getting Old is a Bit” reaches back to the syynth-heavy end of the ‘80s for inspiration. The opening track “Love is Gone” and the textured “Young Vampires” are the disc’s strongest tracks.