Because of the manner in which the pandemic response has been criminally mismanaged by our federal “government,” and because of the contingent that digs in its heels and refuses to do what’s needed to help beat this thing back (hint: social distancing, masks, contact tracing … in other words, what civilized countries around the globe are doing), as of this writing, proper live concerts remain off the table.

But those shaky phone-cam streams from living rooms are (thankfully) beginning to be replaced by high production value performances, taking place in actual (if empty) venues. Hey, it’s a start. Here are four upcoming live stream concerts by Asheville-based artists. Support them if you can. 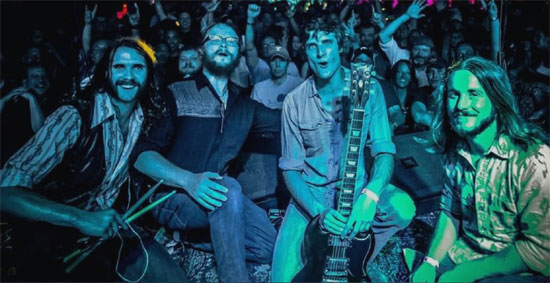 Artist: Travers Brothership
Virtual Venue: Downtown After 5
Date: Friday, July 16, 5:30 p.m.
Tip jars: Venmo | Paypal
This hard-working rock band has toured the world; these days they’re home just like the rest of us. A consistent favorite in local best-of polls, Travers Brothership released Let the World Decide at the end of 2018. I spoke with them about it last year, just ahead of that 40-date tour of Europe. 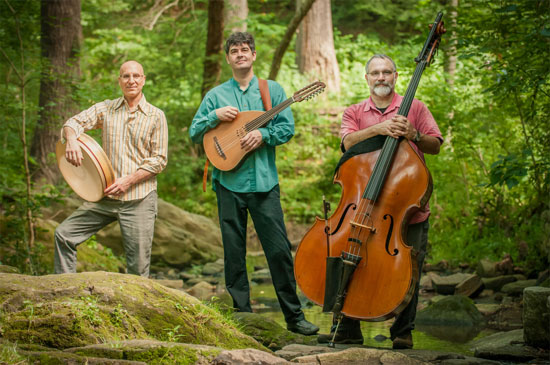 Artist: Free Planet Radio
Virtual Venue: The Grey Eagle
Date: Saturday, July 18, 7 p.m.
This accomplished trio is astoundingly skilled at mastering whatever challenge it takes on. In the past, that has meant daunting, polyrhythmic world music, ambient excursions and more. On their most recent release, Free Planet Radio took things in a more straight-ahead jazz direction. I’ve interviewed the group several times over the past decade; my most recent conversation focused on the modern jazz sounds of Pursuit, released late last year. 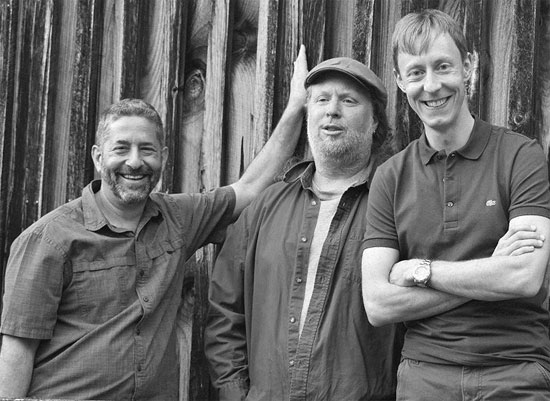 Artist: Up Jumped Three
Virtual Venue: Kenilworth Lake
Date: Sunday, July 19, 5 p.m.
This drummerless jazz trio makes tasty instrumental music. The band – which has been together for five years – released its self-titled debut in April. Around that time I spoke with bassist Bryan White about the implied rhythm that’s at the heart of the Up Jumped Three sound.

Artist: Jeff Santiago & Los Gatos
Virtual Venue: The Orange Peel
Date: Saturday, July 25, 7 p.m.
Jeff Santiago stays busy with several musical projects, but his primary one is leading Los Gatos, a five-piece group built around his songwriting. The former Broomstars guitarist writes passionate, heartfelt music, and the band backs that up with a musical force to match it. I interviewed Santiago in 2017.