Describing herself as a musical omnivore, Sarah Louise makes music that draws inspiration from seemingly unrelated styles. The prolific Asheville musician has released five albums since her 2015 debut; three of those have come out just since early 2019. Her latest, Earth and its Contents finds her applying her talents to enhance the work of another creative artist. 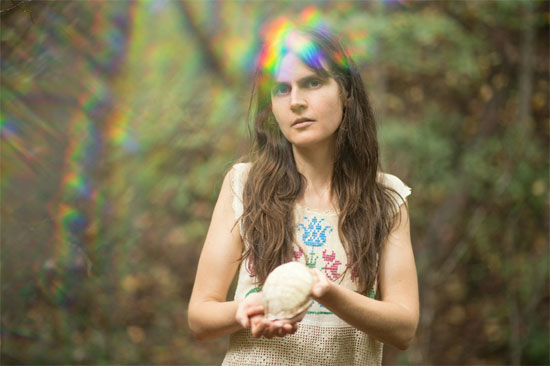 Louise is already at work on her next release, but the lull in live activity brought on by the pandemic led her to release a project that she completed some time ago. “I had it on my computer for over a year,” she says, “and I didn’t [initially] know what to do with it.”

Sarah Louise’s approach to making music is generally a solitary pursuit; her voice and instrumentation find full expression on her solo releases. But for Earth and its Contents, she set aside her lyrics and created atmospheric music designed to serve as the score for Fire Underground, a film by Nick Crockett.

“This was a really good match,” Louise says. “I don’t think I would say yes to anything that didn’t feel like a very natural fit.” A blend of Appalachian and experimental music, Earth and its Contents helps reinforce what Louise calls Crockett’s “almost surrealistic approach” to the film’s subject, the history of coal mining. 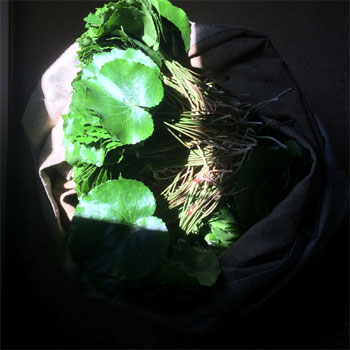 But the music stands well on its own, completely separate from the film. While it’s nominally folk-based, listeners may pick up traces of Indian ragas, the “Frippertronics” style of electric guitar playing developed by Brian Eno and Robert Fripp, and even krautrock.

“From the very beginning, one of my biggest interests was the similarity between Appalachian and Indian music,” Louise says. The meditative qualities of both appeal to her as well, and that’s where the connection with the droning, repetitive rock of early ‘70s Germany reveals itself. “The krautrock [artists] were, in many ways, exploring different states of consciousness,” Louise points out.

Earth and its Contents is primarily instrumental. “Though there’s a little bit of singing to sort of honor the Appalachian singing styles,” Louise says. And with her work for Crockett’s film behind her, the focus on vocals and lyrics is returning. “What I’m working on now is all songs,” she says. “I like to keep things wide open. Hopefully I can keep doing whatever I want, when I want it.”