Fireside Collective Brings it on Home 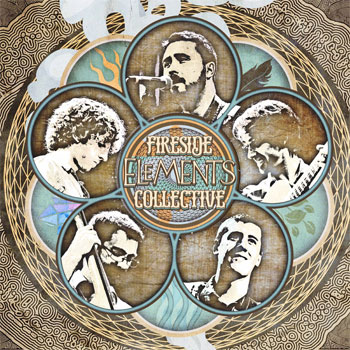 This is the third of three short features on Asheville-based artists releasing new albums in March 2020.

Jesse Iaquinto released 2014’s Shadows and Dreams using the name Fireside Collective, but it wasn’t really a band project. “It was a solo album to kind of jump-start some of my original songs,” he says. But by 2017 and the time of Life Between the Lines, Fireside Collective had taken form as a proper group, featuring guitarists Joe Cicero and Tommy Maher plus Carson White on upright bass alongside Iaquinto. And while he remains proud of that album, Iaquinto admits that it was made in a hurry, and sounds like it. “It was more like we had the charts, we went in, and played them,” he says.

Things were very different for Fireside Collective as the band made Elements with Infamous Stringdusters bassist Travis Book producing. “He really pushed us on the pre-production side,” Iaquinto says. “And that allowed everybody to bring in their original ideas.” Elements also features the band’s newest member, banjo player Alex Genova.

Underscoring Iaquinto’s wide-encompassing musical style, he credits inspiration from some very un-bluegrass sources. “I’ve always loved the Beatles’ and Pink Floyd’s approach to albums,” he says. “The thought and the flow of their albums, and what they put into it. On this album, we were able to do an intro and a reprise; we had a little bit more fun with it.”

Iaquinto notes that a larger, Kickstarter-funded budget helped as well. “We still went over budget, of course,” he says with a chuckle. “But it allowed us to really stretch out in the studio, and it made such a huge difference just to give us a little bit more time and space.” 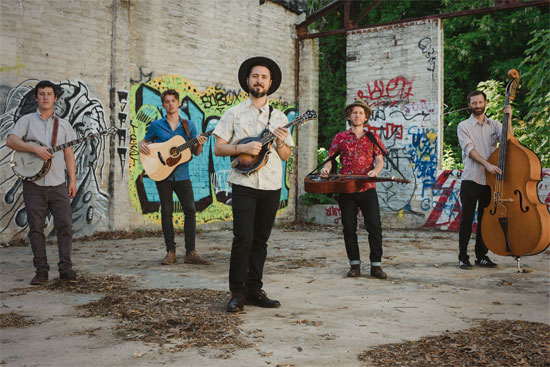