Rebirth of the Firecracker Jazz Band 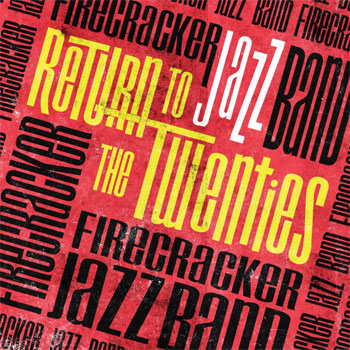 This is the second of three short features on Asheville-based artists releasing new albums in March 2020.

As the 21st century enters its third decade, the Firecracker Jazz Band is doubling down on a music style that enjoyed its heyday a century ago. But guitarist and banjo player Jason Krekel believes he knows why 1920s-style jazz maintains its appeal. “People have been looking to the past for cultural inspirations for a while now,” he says, noting that the art and culture of the Jazz Age is characterized by “a little more care, because people had to make their entertainment. They couldn’t just push a button and get a Spotify playlist.”

He also points to a sense of optimism that flourished in post-World War I America. That freewheeling, upbeat sense was captured in the music of jazz giant Buddy Bolden. “He took music that was kind of ‘in the parlor’ and brought it to the streets,” Krekel says. The Firecracker Jazz Band’s new album includes the New Orleans legend’s signature tune, “Buddy Bolden Blues.”

The group began in 2003, releasing a string of albums and playing a featured set at the Bonnaroo Festival in 2007. But nine years have passed since the group’s last release, 2011’s The Firecracker Jazz Band Meets the Wild Man. Still, Krekel emphasizes that the band has remained active. “There hasn’t been a year that has gone by without Firecracker having some gigs,” he says. He credits much of the group’s renewed vitality to pianist Andrew Fletcher. “He learned from Reese Gray, the band’s founding piano player. And Andrew has really risen to the occasion.” Krekel left the group for several years to focus on other projects including Mad Tea Party and the Sufi Brothers; he returned in 2016. “We’ve been going through a little bit of a rebirth,” he says.

Krekel has plenty of optimism of his own regarding the future of hot jazz. “It makes people want to move. It’s all about simple melodies and danceable grooves,” he says. “Who doesn’t love that?” 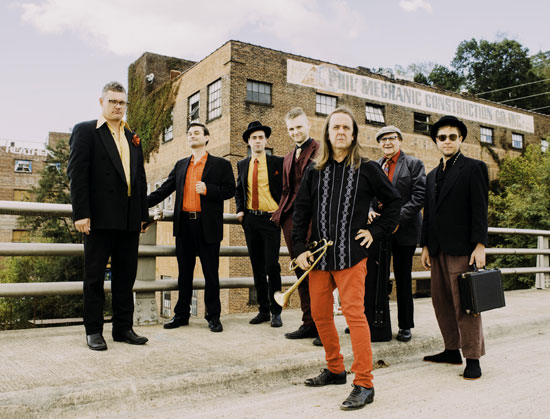