Lots of great live music coming to Asheville, N.C. in the next 30 days. Below is merely a sampling from among the best: two local acts, two nationally touring artists. Blues, folk, electronica, funk: something for most every taste. 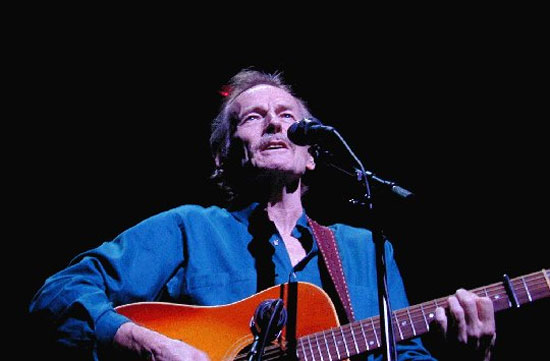 Artist: Gordon Lightfoot
Venue: Harrah’s Cherokee Center
Date: Monday, Feb. 17, 8 p.m.
Door: $27-$67
You might only know him for his ’70s radio hits like “If You Could Read My Mind,” “Sundown” and “The Wreck of the Edmund Fitzgerald,” but the Canadian singer-songwriter has a long and illustrious career full of gems. Just how long is underscored by the fact that his current run of dates is billed as the “80 Years Strong” tour (he’s actually approaching 81 ½ now; it’s an extended tour). His musical approach is an exemplar of the folk-oriented pop music that came to commercial (and critical success) in the post’60s era. Not counting compilations, Lightfoot’s most recent release is 2004’s well-regarded Harmony; these days he focuses on performing. I wrote a brief preview of the tour last year. 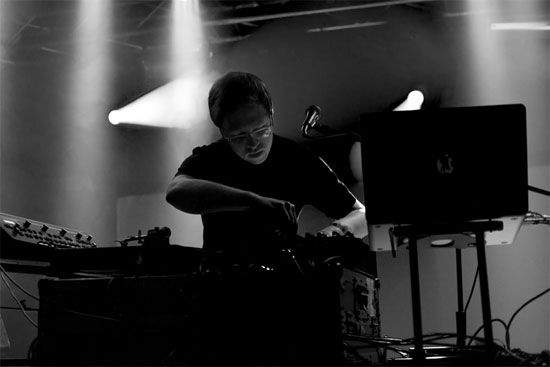 Artist: Marley Carroll
Venue: The Mothlight
Date: Friday, Feb. 21, 9 p.m.
Door: $5
Asheville-based artist Marley Carroll is known for his parallel careers: he’s an in-demand DJ, spinning sets at clubs in and around town, and he’s a composer/musician who makes compelling electronic music. Two sides of the same coin, one might say: his work bridges technology and humanity. Last year he released Flight Patterns, an album that – while firmly in the electronica idiom – draws from so many influences that it’s wonderfully difficult to pin down genre-wise. I interviewed Carroll when Flight Patterns came out. 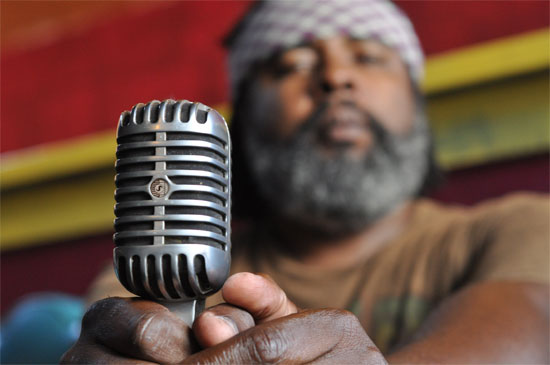 Artist: Alvin Youngblood Hart
Venue: Ambrose West
Date: Friday, March 6, 8 p.m.
Door: $15 advance / $18 day of show
As a music reviewer, I tend to avoid covering singles; in general, there’s not enough to say about one or two songs as there is when the artist has released an entire album (or at least an EP) of music. But when Alvin Youngblood Hart released a 45 r.p.m. single in 2015, he merited an exception. As I wrote in my review, “Helluva Way (For a Man to Make a Livin’)” b/w “Watchin’ Brian Jones” features garage punk on the a-side and low-and-slow blues on the flip. He’s not exactly prolific, but this W.C. Handy and Grammy-winning artist deserves attention. 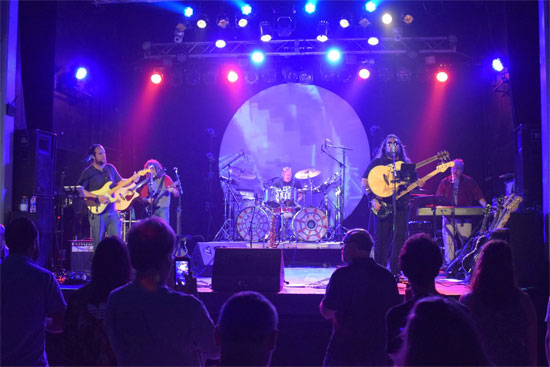 Artist: Pinkest Floyd
Venue: The Orange Peel
Date: Friday, March 13, 8:30 p.m.
Door: $10 advance / $12 day of show
I’m a big fan of the tribute bands that faithfully play Pink Floyd’s music, keeping the spirit alive. Interestingly though, the Floyd’s 1977 LP Animals doesn’t regularly find its way into most of their sets (and Gilmour-era Pink Floyd made a point of not playing any of it, either). That’s a missed opportunity, because even though Roger Waters had by that point assumed total control over the group’s lyrics, the playing on Animals is some of the band’s most inspired yet. So I’m quite excited to see and hear Pinkest Floyd, a collective of musicians based in Charlotte, N.C., as they come to town and present what some have characterized as Pink Floyd’s “answer to punk” in its entirety. I’ll be there, and copies of my book, Reinventing Pink Floyd: From Syd Barrett to The Dark Side of the Moon will be available at the merch table.