If you’re in and/or around Asheville, N.C. in the next 30 days, you’d do well to catch these shows. 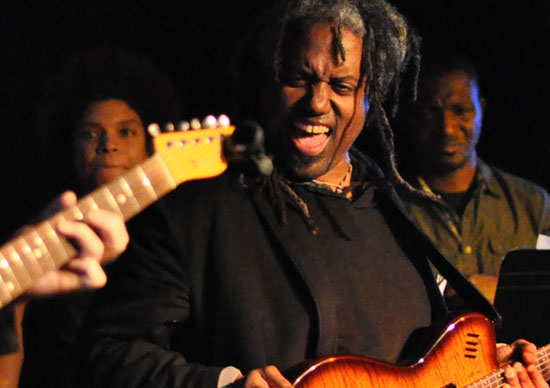 Artist: André Cholmondeley
Venue: The Mothlight
Date: Thursday, Feb. 6, 8 p.m.
Door: $5
André is something of a renaissance man. His myriad musical activities include leading a Frank Zappa tribute band (Project Object), working as guitar tech for Steve Howe of Yes, and – in his rare down time between extensive work travel – local gigs in which he’s as likely to whip out a guitar and peel off insane solos as he is to crank up some glitchy analog synths – the wires-and-plugs kind, with and without keyboards – and create spontaneous, improvisational works. This gig is a celebration of his 55th birthday. It’s impossible to know just what to expect, but it will certainly be fascinating and out-there. Here’s an interview I did with André in 2017. 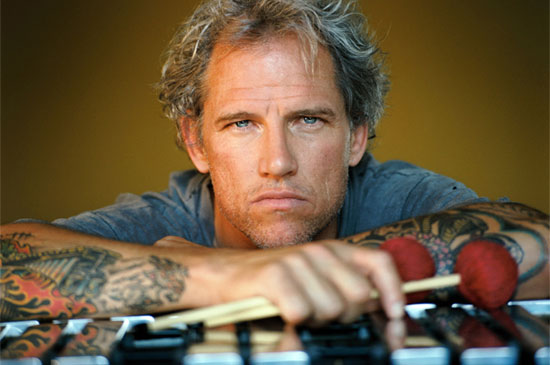 Artist: Mike Dillon Band
Venue: The One Stop
Date: Sunday, Feb. 9, 9 p.m.
Door: $10 advance / $13 day of show
The vibraphone isn’t the first instrument that comes to mind when one thinks of aggressive punk. But Dillon plays the vibes in such a manner, and he calls his music “punk jazz.” Combining impressive chops (the jazz part) with unbridled energy (the punk side of the equation) he creates something fresh, new and exciting. I covered his album Functioning Broke in 2016; here’s that review. 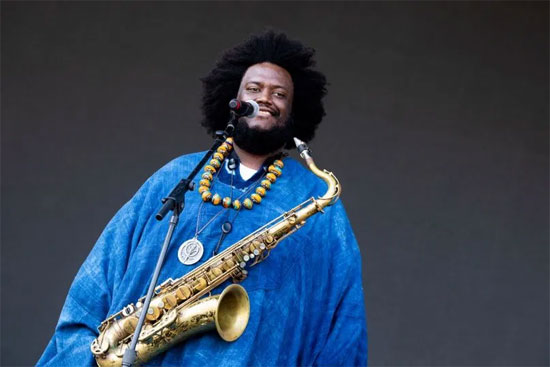 Artist: Kamasi Washington
Venue: The Orange Peel
Date: Saturday, Feb. 15, 9 p.m.
Door: $29 advance / $32 day of show
Speaking of innovators, Kamasi Washington is easily one of the most important figures in jazz today. With a sweeping vision that encompasses much more than jazz, he draws from nearly every musical idiom imaginable, creating music that’s breathtakingly cinematic in its scope. Sometimes it’s warmly accessible; other times the music is forbiddingly incomprehensible. It’s all worthwhile, but the best entry point may well be his 2017 EP The Harmony of Difference. Like much of his work, it’s a ambitious conceptual piece. But it’s tuneful as hell, too. Here’s an essay I wrote about Kamasi Washington. 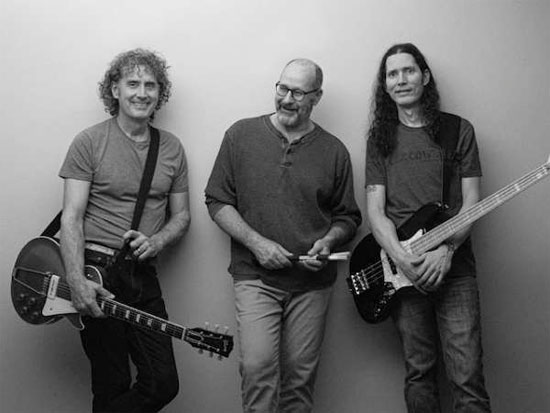 Artist: Rich Nelson Band
Venue: Isis Music Hall
Date: Wednesday, Feb. 26, 8:30 p.m.
Door: $10 advance / $12 day of show
By day, he’s a fine artist working in portraiture and landscapes. But in the evening Nelson straps on his trusty Gibson SG (yeah, I know it’s a Les Paul in this photo) and makes original music that displays his immersion in the balanced hard/melodic music of his native Motor City. Nelson’s latest album Twenty Twenty Hearing was just released; here’s a review of it. An archival interview feature will be posted next week here on Musoscribe as well.