George Clinton: Still Tearing the Roof Off the Sucker

There’s more to George Clinton than many fans realize. To most of the listening public, the Kannapolis, N.C.-born musician is the voice and face of Parliament-Funkadelic. A leading light of the music scene, Clinton brought a sensibility that – much like Frank Zappa, to whom he is often compared – combined humor with advanced musicality. Through the 1970s and ’80s, the music made by the various aggregations under the P-Funk banner delighted fans who wanted something beyond the ordinary. The space-themed outfits and high-energy, outrageous live shows won Clinton and his band mates a loyal following that continues to this day. 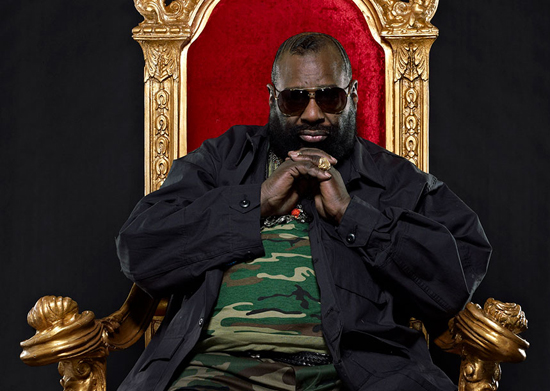 But Clinton didn’t appear out of nowhere. Buy the time Funkadelic began attracting notice for albums like 1970’s Free Your Mind … And Your Ass Will Follow, he had been working as a professional musician for several years. With friend Sidney Barnes (the latter a member of another groundbreaking musical act, Rotary Connection), Clinton worked as a staff songwriter at Motown. “We wrote a hundred-and-something songs in the Jobete Records catalog over the course of a year,” Barnes recalls. At the same time, Clinton also produced many sessions for fledgling artists, honing his skills behind the recording console.

In the middle 1960s, Motown head Berry Gordy set up a New York office for the company, headed by his estranged wife Raynoma. Barnes says that he and Clinton “recorded hundreds of demos of songs – our songs, other people’s songs – because everybody at that time was interested in getting a Motown song.”

Even at the height of Parliament-Funkadelic’s success, Clinton was active helping other artists. During the ’70s he worked again with Barnes and Mike Terry (billing themselves as Geo-Si-Mik Productions) at Golden World Records, working on sessions for Edwin Starr including “Agent Double-O Soul” and “Stop Her on Sight.”

While today Clinton and his P-Funk projects are thought of primarily as live acts, all of those experiences in the studio sharpened Clinton’s approach to music. In recognition of his life of achievement, Clinton was inducted (with Parliament-Funkadelic) into the rock and roll Hall of Fame in 1997; just over a decade later, his home state recognized him as well, inducting him into the North Carolina Music Hall of Fame. Today, as he approaches his retirement from live performance, Clinton remains active; behind the scenes he has been working with Barnes on development of a docudrama focusing on the chitlin’ circuit of the mid 20th century.