My Conversations with Woodstock Performers

Woodstock took place 50 years ago (August 15-18, 1969). If you find yourself in a Woodstock frame of mind, you might be interested in reading some interviews with artists who were there. Over the last decade-plus, I’ve had the honor and pleasure of talking to a few of them. Here’s a list with links. 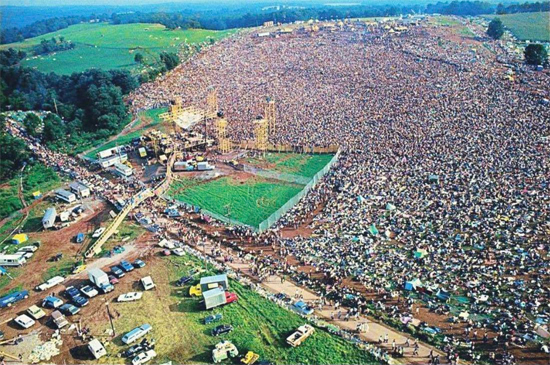 There were several artists asked to perform who (for one reason or another) didn’t appear. I’ve interviewed a few of them as well: