Time for a look at ten new albums featuring reissued, compilation and/or archival material. Rock, jazz and beyond. Collect ’em all, kids! 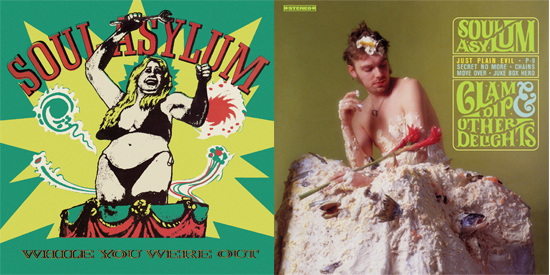 Soul Asylum – While You Were Out / Clam Dip & Other Delights
Minneapolis’ Soul Asylum labored in relative obscurity for quite awhile before their national breakout. They became a household name with “Downtown Train” from their triple-platinum Grave Dancers Union, but the band had already released five albums and an EP. 1986’s While You Were Out was their third release; 1989’s Clam Dip EP is remembered most for its cover art, a riff on Herb Alpert’s classic. Pairing the two records on a CD seems a bit random, though they’re musically of a piece: messier (in a good way) than the hits that would follow. Good but not essential; for the curious. 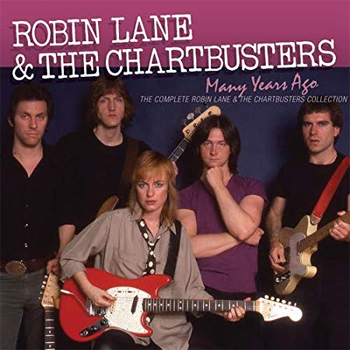 Robin Lane and the Chartbusters – Many Years Ago
This ambitious and comprehensive 3CD package collects all material from the ’80 group. Lane’s voice may have reminded some of a cross between Patti Smith and, well, Patti Smyth. Her musical sensibility was closer to the former, though with more of a pop sensibility. This music didn’t make a major ripple in the music scene of 1980-84, but it has aged well. A bouquet of bonus material – live cuts, demos, rarities – adds to the material from the (sadly misnamed) Chartbusters’ sole studio album and pair of EPs (one studio, one live). Brett Milano’s liner essay provides needed context. 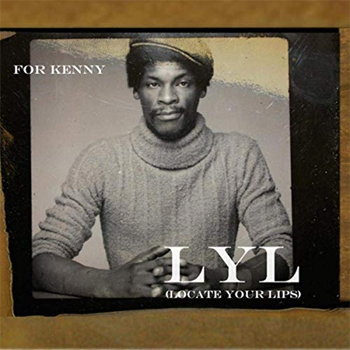 Locate Your Lips – For Kenny
In the same way that musical archivists have unearthed heretofore unheard garage rock of the ’60s, today music from the 1980s is being rediscovered. The era of the Portastudio put recording technology in the hands of nearly any artist. And even by today’s standards, the fidelity was … okay. Locate Your Lips was a Milwaukee trio, and this set captures them both live and in the studio. Their sound is an uptempo, highly accomplished style with hints of ska, punk, and even metal. They sing like an American answer to the Clash, though the band’s songs are far less politically-minded. 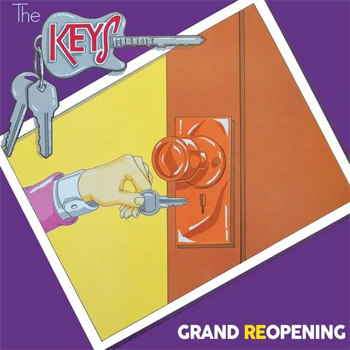 The Keys – Grand Reopening
I’ve been friends with Bob Koenig for years; he’s helped me with research on some of my writing assignments. And I’ve always known his peerless musical taste. What I hadn’t heard, though, was the 1987 EP that his band The Keys made. It’s received reissue treatment now, with more than a dozen bonus tracks. It sounds very much of its time, with a bright vibe that displays the group’s love of pre-psychedelic Beatles. Harmonies and handclaps abound, as do catchy melodies. The musicianship is a cut or three above what one might expect. ’60s meets ’80s, reissued for us today. 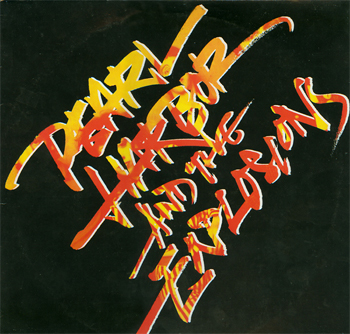 Pearl Harbor and the Explosions
From almost exactly the same era as Robin Lane (see above) comes Pearl E. Gates and her band mates. Their single, “Drivin’” was a minor Top 40 hit in 1980; it would have fit seamlessly onto college radio playlists of the day, like WRAS-FM in Atlanta. The group has a sleek style with superb and sympathetic production by David Kahne. The band’s sole release was its 1980 LP; the reissue adds seven more tracks (b-sides, live and such). The scintillating “You Got It (Release It)” – infinitely better than the already good “Drivin’” – deservedly made it onto powerpop compilations. 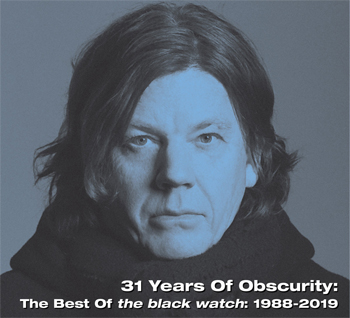 The Black Watch – 31 Years of Obscurity
Until recently I had no knowledge of this group; I just reviewed The Black Watch’s latest release. Now here’s a retrospective designed to provide context and bring listeners up to present day. As I alluded to in my other review, The Black Watch sounds a bit like The Church, especially that group’s earliest material. John Fredrick is a more straightforward lyricist than Steve Kilbey, and his pop instincts are quite sharp. It remains a mystery to me why this music isn’t better well known; it’s quite good. If you dig the more interesting side of ’80s music, this one’s essential. 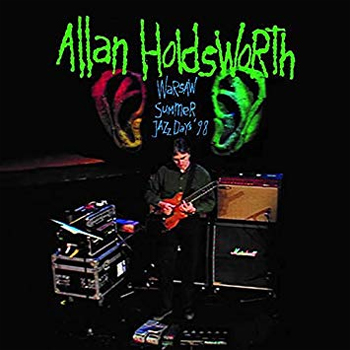 Allan Holdsworth – Warsaw Summer Jazz Days ’98
The late Allan Holdsworth was a giant in the progressive/fusion arena. His experimental work took the guitar (and the Synthaxe) places it had rarely gone before. But even when he played a conventional electric guitar, his was a singular musical voice. His catalog was tidied up shortly before his passing, and now posthumous releases are coming out with the permission of his estate. This CD+DVD set captures a live performance from 1998, with Holdsworth leading a trio. It’s perhaps not the best entry point for those new to his work, but for the converted it’s a treat well worth having. 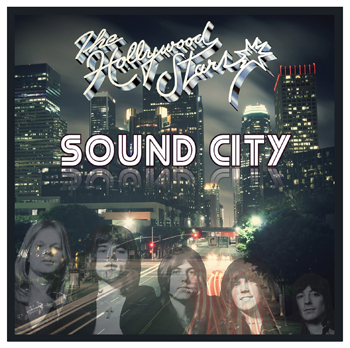 Hollywood Stars – Sound City
England had Sweet and Mud. Kim Fowley wanted a piece of that glam action. Everybody knows about the Runaways; comparatively few know about Hollywood Stars, a Fowley-assembled group that predated them. Today, this “lost album” – compiled from the material intended for release 40-plus years ago – sounds like the perfect evocation of its era. There’s disco-flavored pop, bubblegum, powerpop and more. “Sunrise on Sunset” sounds like a shoulda-been-a-hit. Some of these tracks feature mixes the band would have preferred to the ones on their 1977 album for Arista. Kiss covered some of their songs; stick to the originals. Cowbell! 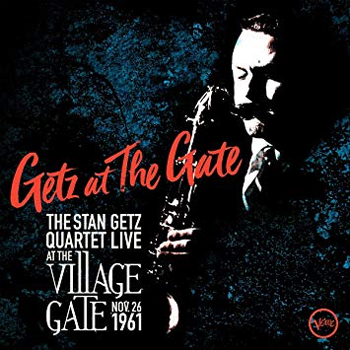 Stan Getz – Getz at the Gate
It never ceases to astound and please me when a previously-unheard jazz recording surfaces. This one – recorded in November 1961 in Greenwich Village – was actually planned as a release, but it didn’t happen. There was enough material for three vinyl albums, as the entire set was captured on tape. Now this 2CD set presents the entire performance. Compared to Getz’s previous material, the approach taken by this quartet is more adventurous and energetic. And while Getz dove headlong into the bossa nova craze in ’62, these 15 numbers are in a decidedly uptempo and exciting modern jazz vein. 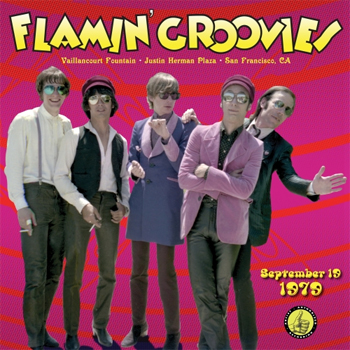 Flamin’ Groovies – Vaillancourt Fountain
If there’s such a thing as a missing link between sixties rock and powerpop, San Francisco’s Flamin’ Groovies are it. Their old-school approach to music meant that they were at home covering the Beatles, Byrds, Rolling Stones, Chuck Berry and even the mighty Moby Grape. They do all that and more here, while serving up some of their original classics (“First Plane Home,” the powerpop anthem “Shake Some Action”). The fidelity here ain’t great, but it’s listenable enough. And the power of the music – sharp, spirited playing and superb vocal harmonies – negates any concerns about audio quality anyway.