A subtle hint to any press agents or label reps who might happen to read this: a near surefire way to get your client’s album reviewed on Musoscribe is to send me a vinyl record. Unless I wholly detest it – and that’s not likely to happen if you check in before sending to make sure it’s my kind of thing – I’ll cover it. As it happens, all of these albums are so good that I’d recommend them even if they were only available on boring old CD.

Various Artists – Too Much Booze and Bad Hangover
This pair of LPs (available as a single CD called Cheap Old Wine and Whiskey) brings together a clutch of thematically-linked songs about a pursuit that’s near and dear to this writer’s heart: drinkin’. Well, not exactly: most of these rollicking, obscure r&b sides concern themselves with over-indulging. The song titles tell you what you need to know: “Sloppy Drunk,” “I’m a Wine Drinker,” “I Got Loaded,” “Fire Water” and the very direct “You Drink Too Much Booze.” A few artists memorialized here may be familiar, but most won’t. What all these tracks share is that they’re loads of fun. 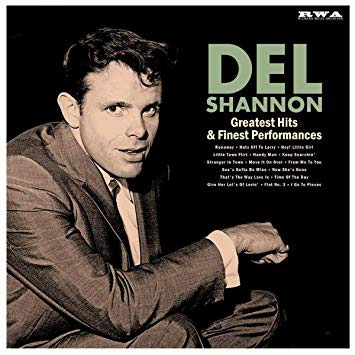 Del Shannon – Greatest Hits & Finest Performances
For casual listeners, knowledge of Del Shannon begins and ends with his 1961 hit single, “Runaway.” That tune – with its distinctive clavioline solo – is one of the few hard-rocking hit singles of the pre-Beatles era. And speaking of the Fab Four, the other thing people know about Shannon is that he was the first artist to cover a Beatles tune: “From Me to You,” shortly after their version was released. Both tunes are here, plus 14 more. The supremely rocking “Move it on Over” – co-written with guitar legend Dennis Coffey – is as heavy as Led Zeppelin.

Jewel – Pieces of You
When Jewel Kilcher released Pieces of You in 1995, the singer-songwriter seemed to have come from nowhere into wide prominence. (As it happened, she’s from Alaska.) Pieces of You was surprisingly well-formed for an artist who had been playing coffee shops a scant two years earlier. Most will be surprised to know that the album did in fact get a vinyl release on its initial go-round, but the run must have been quite short; used copies go for upward of $40. This new vinyl reissue’s on 180 gram vinyl in a nice gatefold sleeve, and it’s the one to have. 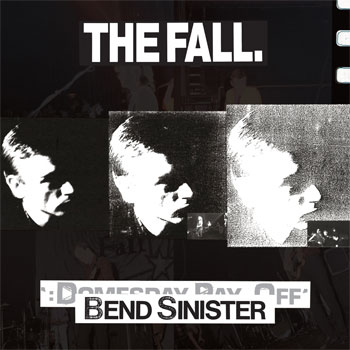 The Fall – Bend Sinister/The Domesday Pay-off Triad
Typically, one either treasures or loathes British post-punk heroes The Fall. I fall (so to speak) into the former camp. The revolving-door lineup of the band didn’t mean that its sound changed a whole lot from album to album; they did what they did, often quite well. As is maddeningly typical of the band’s oeuvre, there are multiple versions of this album in circulation. The 2019 CD has the most, but if you can do without remixes and demos, this 2LP set is the best pick. Good as the original songs are, the cover of “Mr. Pharmacist” is the highlight. 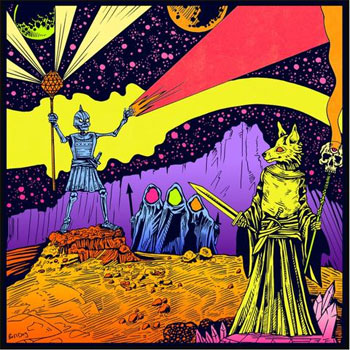 Jonny Polonsky – Unreleashed
Typically, I don’t begin my exploration of an artist’s catalog with a collection of demos and rarities, but here we are: Unreleashed collects odds and ends from NYC rocker Polonsky’s career, surveying the years 1996 to 2018. He’s not terribly well-known, but it’s worth noting that he counts Frank Black and Reeves Gabrels as fans; that’s enough to warrant further investigation. The noisy, clattering vibe of tunes like “Let Me In” sounds a bit like a less polished Soul Asylum; when he dials things down he might remind you of Paul Westerberg. Notwithstanding a few folky cuts, this set rocks.

Anthony Rogers – One Day (A Journal)
As I’ve mentioned before, I know Rogers from my ‘90s bootleg collecting/trading days. Knowing his tastes, it surprises me not at all that his own work is equal parts intriguing and idiosyncratic. One Day (A Journal) seems to draw equally from the wonderfully fussy studio aesthetic of Pet Sounds, the intentionally slipshod DIY ethic of R. Stevie Moore and the “anything goes but it goes quick” approach of Robert Pollard and Guided by Voices. There’s a messy feel that reminds me of one of Rogers’ musical heroes, Todd Rundgren, especially the mid ‘70s albums A Wizard/A True Star and Todd. 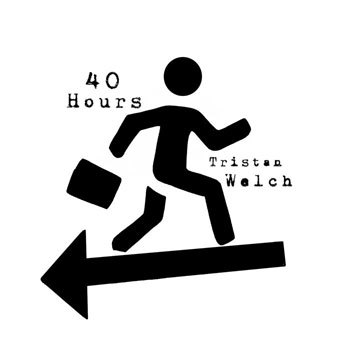 Tristan Welch – 40 Hours
If Robert Fripp had been in a laid-back mood when he created his sound-on-sound works (now known as soundscapes), and maybe had a little bit more pop sensibility, he might have come up with something like 40 Hours. There’s a very Frippish mindset at work here, right down to the naming of the tracks: “Monday,” “Tuesday,” etc. not unlike Let the Power Fall’s “1985,” “1986” and so on. Some of the tracks are glacial and contemplative; others are a bit more dynamic. They’re all hypnotically alluring; Welch calls his music “ambient music for the social consciousness,” and I’d heartily agree. 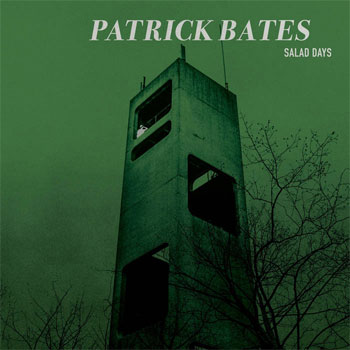 Patrick Bates – Salad Days
Released on the Trrrash Records label, this one came to me via the fine folks as Verses Records (see Welch’s album above). But it’s not at all in line with the latter label’s decidedly experimental vibe; Salad Days is a collection of chiming, highly melodic alternarock. In a just world, this is what would get played on rock radio. The Virginian musician generally prefers working solo, but here he’s joined by friends on guitars, drums, cellos, violins, and various horns. It’s not easy to put a vinyl LP on heavy rotation, but I’m thinking Salad Days is worth the effort. 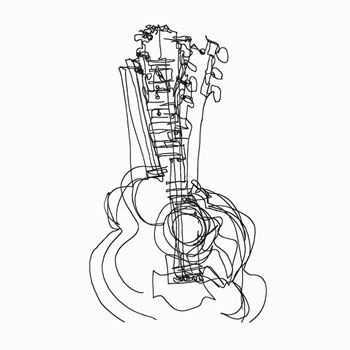 Shane Parish & Wendy Eisenberg – Nervous Systems
Imagine if you will a kind of music that combines acoustic Appalachian textures and experimental, avant-garde music. Now stop: you don’t have to imagine it. Nervous Systems is a collaborative effort between Asheville, N.C. musicians Shane Parish (of Ahleuchatistas) and Wendy Eisenberg. Both are renowned for their improvisational and exploratory approaches, and both often work in electric/electronic idioms. But this set – recorded, as they tell us, mere hours after they first met – is unplugged. Wholly and proudly uncommercial, it’s experimental music in the vein of John Zorn. But for the open-minded, it’s a mesmerizing collection of impromptu works. 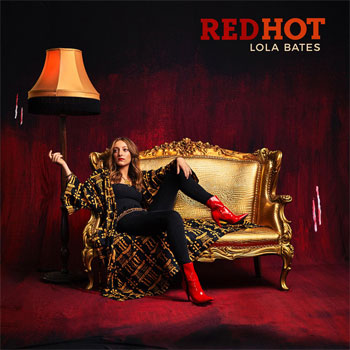 Lola Bates – Red Hot
Bates isn’t yet 20, but clearly the Los Angeles multi-instrumentalist has her shit together. She wrote all the words and music on this album, co-produced the sessions, and played nearly all the instruments. A prodigy? Yes indeed. The songs are economical rock-pop (as opposed to pop-rock) tunes. And Bates’ sense of humor shines through: the phased guitar foundation of “Still a Mess” draws the listener into a conventional if catchy song, only to spring a “fuck this shit” on them when the chorus comes ’round. Based on what I hear on this record, I’m wagering she’s an engaging live performer.