The Byrds’ Sweetheart of an Album, 50 Years Later

In the 1960s, the Byrds pioneered folk rock. The chiming electric 12-string guitars on the 1965 singles “Turn! Turn! Turn” and “Mr. Tambourine Man” influenced a generation of musicians. Soon thereafter, the group moved in a more psychedelic and even jazz-influenced direction, exemplified by 1966’s “Eight Miles High.”

But thanks to personnel changes and creative restlessness, by 1968 the Byrds were making music that showcased yet another side of the band: country. The Nashville sessions for Sweetheart of the Rodeo took advantage of that city’s deep well of talent; several top players performed on pedal steel guitar, fiddle, banjo and upright bass. Considered a radical departure from the band’s earlier music, Sweetheart sold poorly on its initial release, reaching only #77 on Billboard’s album chart, and failing to chart at all in England. 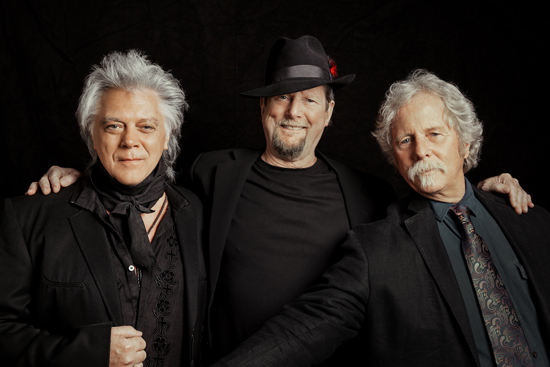 Arguably the first major country-rock release, the Byrds’ Sweetheart of the Rodeo would take on a life of its own, going on to exert momentous influence on the music scene. The country genre, which had previously been largely out of fashion, began to appeal to younger fans. Within a few years, bands like Poco and the Flying Burrito Brothers would pursue the hybrid country-rock style, and in the 1970s Eagles would craft a slick, highly commercialized version of the genre. 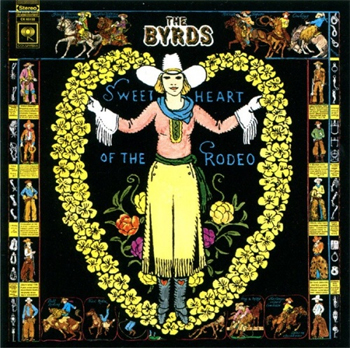 Both the popularity and influence of Sweetheart of the Rodeo endure today: With hindsight, the album can be viewed as a forerunner to current-day Americana. And in 2003, Rolling Stone ranked Sweetheart at #117 in its list of 500 Greatest Albums.

Country star Marty Stuart is one of the countless artists who has drawn inspiration from the Byrds’ 1968 LP. He’s on record praising its groundbreaking synthesis of country, gospel, bluegrass, folk and rock into something distinctive and special. And he’s the owner of a 1954 Fender Telecaster guitar that originally belonged to Clarence White, a featured performer on the ‘68 album. So it’s fitting that Stuart and His Fabulous Superlatives join founding Byrds Roger McGuinn and Chris Hillman in a celebration of the 50th anniversary of Sweetheart of the Rodeo.

The 2018 tour brings the classic album to nearly a dozen cities across America; more dates may be added). Guitarists Hillman, McGuinn and Stuart promised that in addition to playing the entirety of Sweetheart of the Rodeo, the band would dig into earlier songs from the Byrds catalog as well as songs from the solo careers of all three musicians.